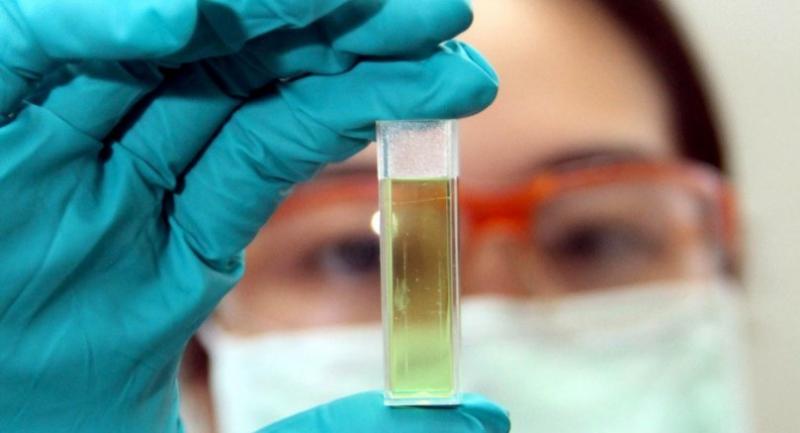 FOOD AND Drug Administration (FDA) is warning the public that cannabis is not a magic medicine that can cure all illnesses modern medicine cannot.

Cannabis cannot cure many illnesses, including diabetes, high blood pressure and heart problems as well as mental illness, FDA deputy secretary-general Dr Surachoke Tangwiwat said yesterday.
“I wish to make it clear that cannabis will not help heal those illness. Those who use the plant to cure a disease could suffer side-effects. We do not know for sure the exact amount each patient needs and the suitable breed of the plants,” the doctor said. Some ingredients of the herb could cause side-effects such as hallucinations.
The doctor issued the warning after seeing those who had surrendered their weed and registered themselves as cannabis users during the three-month medical marijuana amnesty period that ended on Tuesday.
“Most of those who showed up to register during the amnesty were teens, despite the fact that under the regulations, no teens were allowed to use marijuana. They have to get written permission from their parents,” he said.
His office has received a series of reports from the intensive care units of several hospitals reporting they had treated patients suffering from headaches and fainting after using cannabis,” Surachoke said.
The existing laws do not permit cannabis use by those under 20 years old.
On Tuesday, the last amnesty day, about 20,000 people showed up to surrender the herb they possessed, the FDA chief said.
In about three months, around July-August, patients will be required to enter the medical system for diagnosis and to be prescribed cannabinoid medication by authorised doctors. If a doctor believes the ailment does not require marijuana, other treatment will be prescribed,” he said.
Most of those reporting during the amnesty said they used weed to relieve aches and pains and to relieve anxiety and stress. “Those symptoms could be healed by using other medicines; it us unnecessary to use cannabis,” he said.
On the contrary, the number of those who used marijuana to treat epilepsy in children, or were cancer patients numbered only about 100.
The authorities also seized cannabis seeds from groups of people who were believed to be about to use them for the purpose of growing weed.