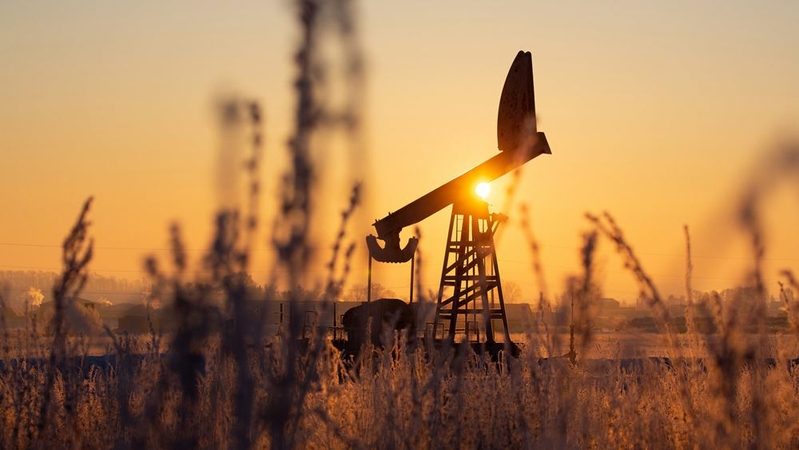 OPEC+ said it will keep pushing to quickly clear the oil surplus left behind by the pandemic, a bullish signal for prices that have already surged to a one-year high.

Ministers led by Saudi Arabia and Russia "stressed the importance of accelerating market re-balancing without delay" amid "uncertain" prospects for the global economy and oil demand on Wednesday. Crude in New York extended gains after the communique, advancing to above $56 a barrel. Brent neared $59 and increased its rise this year to around 14%.

The Organization of Petroleum Exporting Countries and its allies have taken a two-month pause while restoring some of the millions of barrels of crude output they halted when the coronavirus emerged to crush fuel demand last spring. Saudi Arabia is tightening supplies further this month and next with a unilateral cut of 1 million barrels a day.

The committee left any discussion about what to do after the two-month hiatus ends to its next full ministerial meeting in early March. OPEC+ is currently withholding just over 7 million barrels of daily output, or roughly 7% of global supplies.

The online meeting of the Joint Ministerial Monitoring Committee was unusually smooth and brief for an OPEC+ gathering, lasting just over an hour. When the 23-nation coalition met last month, talks spilled into two days and were marred by discord over how far to constrict supplies.

Saudi Energy Minister Prince Abdulaziz bin Salman had sprung the kingdom's extra cutback onto a mostly unsuspecting market, and against the counsel of his Russian counterpart, Alexander Novak. WTI has risen about 17% since then.

While Riyadh has often pushed for measures that would support prices -- and thus help cover government spending -- Moscow takes a different view, fearing that high prices will provoke a flood of supplies from rivals like U.S. shale drillers.

But in the communique endorsed by ministers on Wednesday, OPEC+ members seemed closely aligned on the merits of keeping a tight leash on supplies. The additional Saudi curb was "noted" by the committee "with gratitude."

The group's internal data showed its strategy will continue to succeed. Bloated oil inventories in developed nations should subside back to their 2015-2019 average by August, according to a report compiled for the JMMC.

"The gradual rollout of vaccines around the world is a positive factor for the rest of the year boosting the global economy and oil demand," according to the committee's statement.

The debate could be more lively in March, when OPEC+ will need to decide whether to revive another chunk of halted output. The group is restoring supplies in increments of as much as 500,000 barrels a day each month.

The committee urged members to remain "vigilant and flexible."

The JMMC's leaders once again pressed members who haven't fully implemented the cuts they promised -- such as Iraq -- to make good on their commitments, delegates said. Reeling from an economic crisis, Iraq often flouted its mandated production limits last year in order to shore up government revenue.

The country repeated its readiness to compensate for earlier overproduction, according to a statement released by OPEC after the meeting. Kazakhstan, which has also regularly breached its limits, issued a similar pledge.

Baghdad had often said it will meet its commitments, and pledged a sharp reduction in January to finally atone for breaching its output limit. However, export data showed it once again failed to do so.

Iraq pumped 3.807 million barrels a day of crude last month, which was 50,000 barrels a day less than its quota, the nation's main energy marketer, SOMO, said in a statement Wednesday soon after the OPEC+ communique was published.

SOMO said Iraq had further compensation to make of 576,000 barrels daily this month and next.

To improve lagging compliance in several African members, OPEC+ appointed Nigeria's minister of state for oil, Timipre Sylva, as a special envoy, according to a separate statement. Sylva will liaise with the Republic of Congo, Equatorial Guinea, Gabon and South Sudan to discuss improving their implementation, and making up for previous misses.