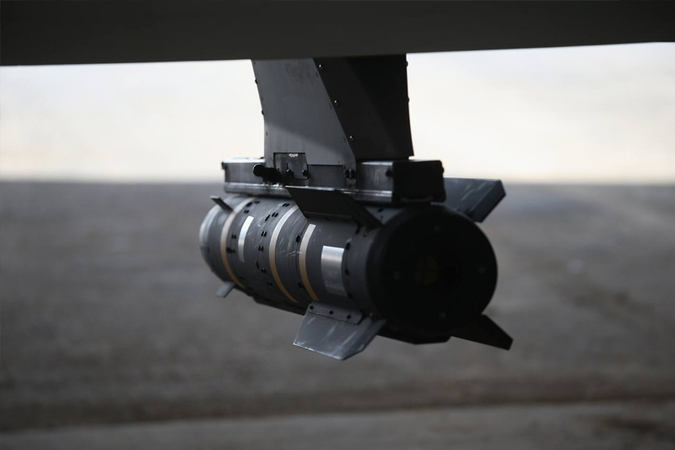 WASHINGTON - The Biden administration has imposed temporary limits on drone strikes targeting suspected terrorists outside the battlefields of Afghanistan, Syria and Iraq, tightening a Trump-era policy while officials review how much leeway to give the military and the CIA in counterterrorism operations.

The restriction was imposed on Jan. 20 - the day of President Joe Biden's inauguration - by national security adviser Jake Sullivan, according to administration officials, who spoke on the condition of anonymity to describe internal deliberations.

The policy move comes as nearly two decades of an international war against Islamist terrorism has weakened though not vanquished al-Qaida and the Islamic State, whose affiliates maintain the capability to strike regionally and who occasionally inspire and plot attacks against the United States.

Under the temporary guidelines, the military and the CIA must seek White House approval before attempting a kill-or-capture mission against people in places where the U.S. military has few troops, such as Libya, Somalia and Yemen. During the Trump administration, they did not need such approval but still needed the go-ahead from the U.S. ambassador overseeing the country where the operation was to take place.

The shift was first reported by The New York Times.

The purpose, she said, was to ensure that the president has "full visibility" on proposed, significant operations while the NSC staff leads a review of the legal and policy frameworks governing drone strikes. The review also will seek to ensure appropriate transparency measures, she said.

Republican Reps. Mike Rogers of Alabama and Michael McCaul of Texas criticized the move as "yet another bureaucratic impediment that will give our enemies an advantage." Rogers, the ranking Republican on the Armed Services panel and McCaul, his counterpart on the Foreign Affairs Committee, said: "While our operators wait for approval from Washington, terrorists will escape to plot and fight against the United States and our allies for another day."

The use of unmanned aircraft in counterterrorism operations stepped up under the Obama administration, which sought to kill terrorists while minimizing U.S. casualties. The strikes, including some by the CIA, stirred controversy over civilian casualties, the targeting in some cases of American citizens and a lack of transparency over the rules governing the strikes.

The Obama White House spent more than a year crafting a policy finalized in May 2013 that covered targeted strikes and commando raids, a policy which President Barack Obama discussed publicly. The policy, largely coordinated by then-NSC legal adviser Avril Haines, who is now Biden's director of national intelligence, required a finding that a target pose a "continuing, imminent threat" to U.S. citizens. It also stated that a lethal strike was allowed only if capture was deemed infeasible and if there was "near certainty" that others would not be harmed.

Some cases required presidential approval, such as when a U.S. citizen or resident was targeted in an overseas operation. The process, which involved lawyers and policy officials across the government, was widely seen as cumbersome with an unnecessary degree of White House oversight.

The Trump administration developed its own policy, which has not been released publicly. It dropped the requirement for White House sign-off and relaxed the "near certainty" standard for men, depending on the target's location, such as a remote area, according to a person familiar with the rules.

If the suspect were in a city, the standard remained "near certainty," the person said. "The rules were looser in remote areas of the country where it was more likely that gatherings of military age men have no innocent purpose." In all cases, a strike required an ambassador's permission, the person said.

Luke Hartig, a former Obama White House counterterrorism official, said a revision is necessary, but not to 2013 levels. "We need to move past a space where the White House is signing off on a great many of the operations themselves," he said. "That's where I think an empowered and accountable Pentagon plays a really key role."

The Trump administration carried out more than 160 strikes each in Yemen and Somalia and about 10 in Libya since 2017, according to Long War Journal. Many were announced by the Pentagon. Often, it was not clear whether the military or the CIA launched the strikes.

Drone strikes have been "without question the most effective tool in the counterterrorism fight since 9/11," said Marc Polymeropoulos, a retired senior CIA officer who worked on counterterrorism issues.

Polymeropoulos said he expected the administration "to find a middle ground" between the policies of the Obama and Trump eras.

The Washington Post's Shane Harris contributed to this report.