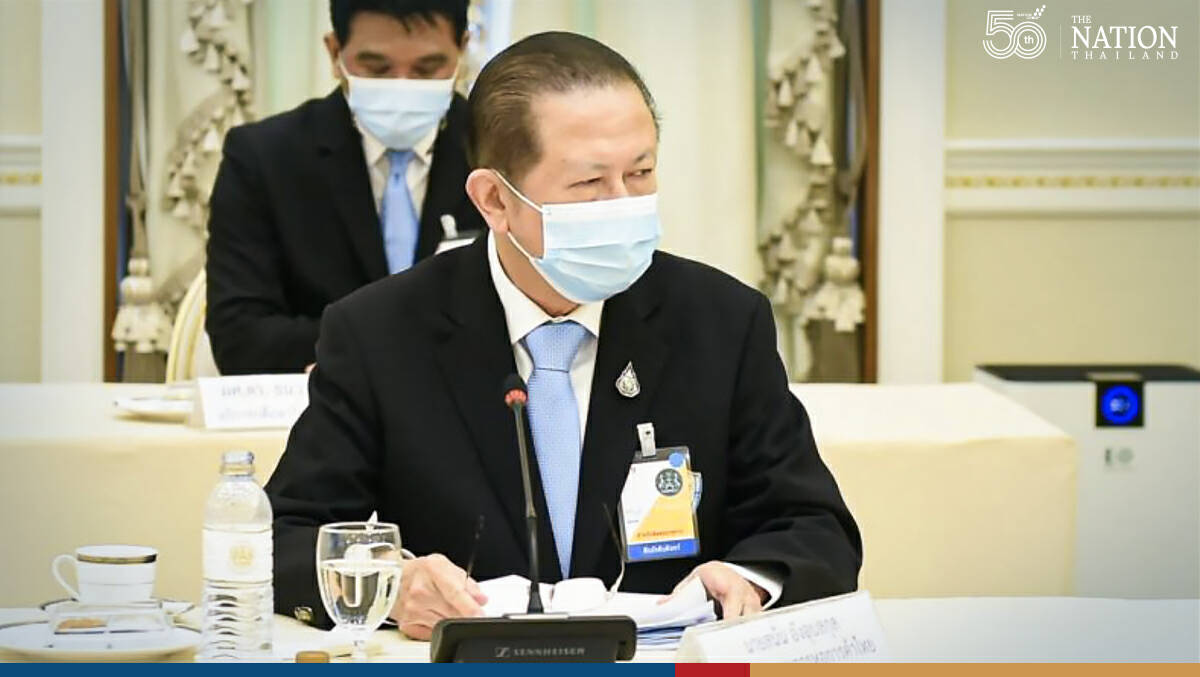 The two-week extension of the lockdown period and expansion of the "dark red" zone to cover 29 provinces would cost the economy around THB300-400 billion due to lost economic activities, the Thai Chamber of Commerce said on Sunday.

The Centre for Covid-19 Situation Administration (CCSA), chaired by Prime Minister Prayut Chan-o-cha, on Sunday extended lockdown measures for another 14 days starting August 3 in a bid to tackle the fast-spreading Delta variant. In addition, the CCSA also increased the number of provinces in the "dark red" zone from 13 to 29.

The CCSA will evaluate the situation again on August 18 and may extend the lockdown to August 31 if the situation does not improve.

“The damage from lockdown and control measures in 29 dark red zone provinces is estimated at THB300-400 billion per month, as the newly announced dark red zone provinces are business centres and locations of industrial estates, such as Nakhon Ratchasima, Rayong, Saraburi and Samut Songkram,” chamber chairman Sanan Angubolkul said.

Meanwhile the Federation of Thai Industries (FTI) president, Suphan Mongkolsutee, said on Sunday that the government’s extension of the lockdown was not unexpected based on the trend of infections, but classifying more provinces as dark red zones from the 13 earlier would further affect the manufacturing sector. “The dark red zone provinces account for 70-80 per cent of the country’s overall production capacity. Increasing disease control measures would hinder economic activities even further,” he said. “Furthermore, if there aren’t enough rapid testing and vaccination facilities provided to people in these provinces, it could lead to a surge of infections in lockdown areas.”