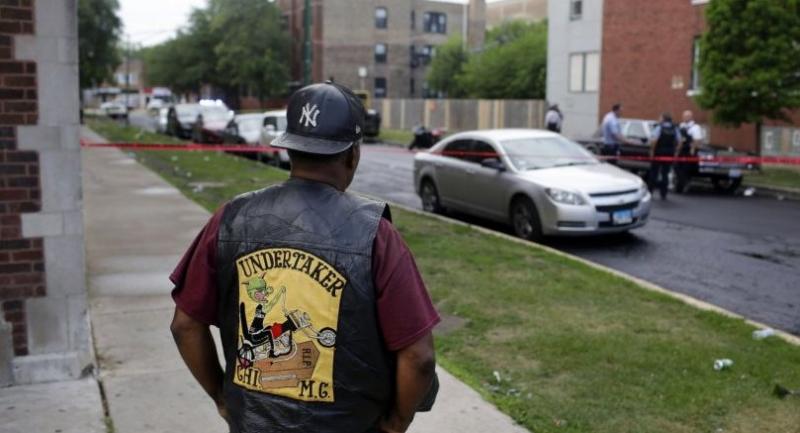 Washington - Forty-four people were shot across the Midwestern US city of Chicago Sunday, US media reported, with five killed in a wave of violence police branded "totally unacceptable."

Chicago Police chief of patrol Fred Waller told a press conference Sunday afternoon some of the shootings were "targeted" and related to gang conflicts.

"The city of Chicago experienced a violent night. Incidents of either random or targeted shooting on our streets is totally unacceptable," he said.

Gunmen targeted groups including one gathering of people who had attended a funeral repast, police said, adding that one of the injured victims was an 11-year-old boy.

Chicago experienced a near 20-year record number of murders in 2016, prompting President Donald Trump to regularly single out the city for criticism.

But Waller said so far this year, there has been a reduction in shootings of over 30 percent in Chicago, while murders are down by 25 percent.

"That's not a victory by any means, or any stretch" he said. "But we continue to head in the right direction."

He also said more than 5,500 illegal guns had been confiscated from the city's streets.

"I promise this city, we won't be defeated," he vowed during the press conference.

"We all live in this city. We all want this city to be safer."