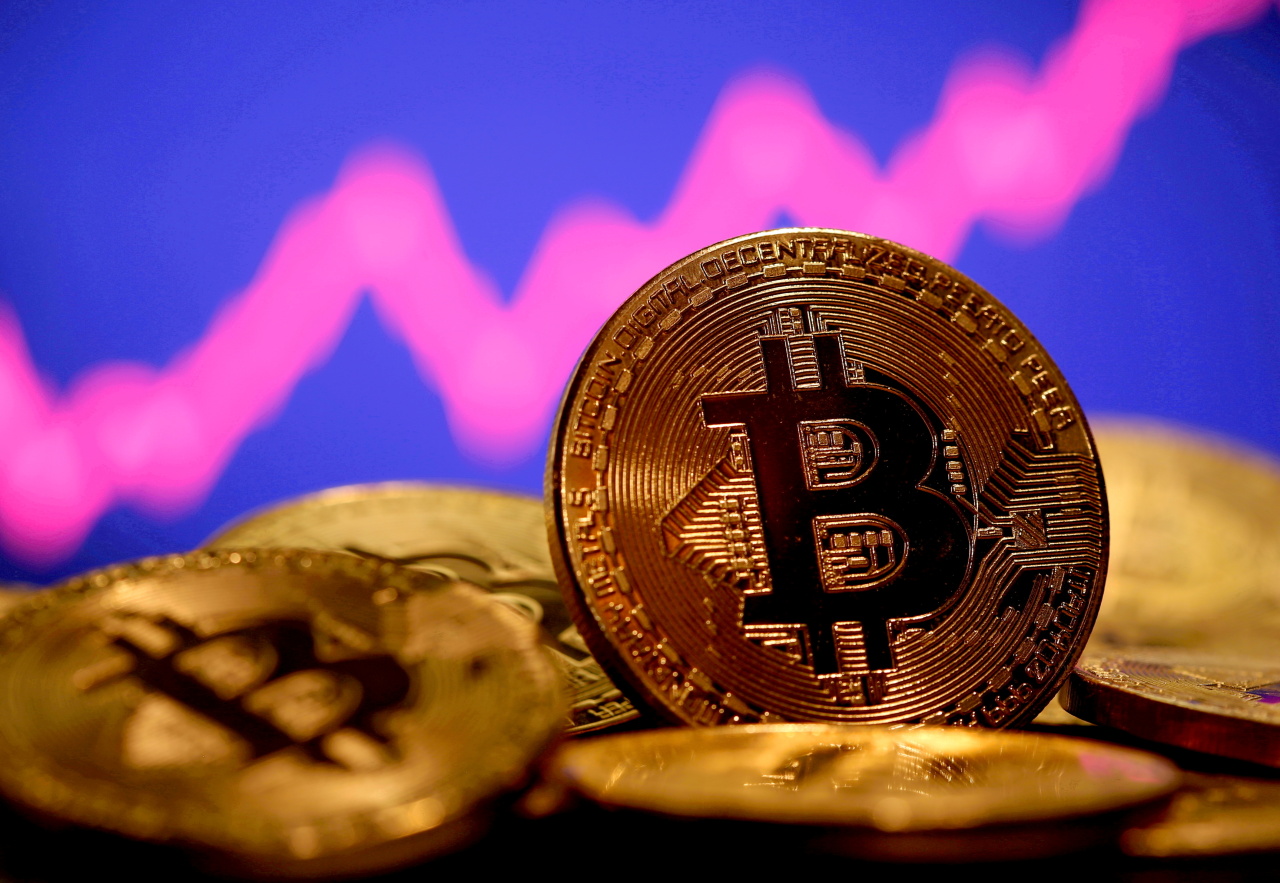 But looming regulations on crypto assets might change landscape, experts say at webinar co-hosted by The Investor and ANN

Government-backed coins and private cryptocurrencies will coexist for a while, despite rising regulatory walls set by the government to counter virtual coins, experts at a global webinar session said Thursday.

“How many of them (cryptocurrencies) are solving actual payment problem? Most of them are speculative and used as a means of storage,” said Nelson Chow, chief fintech officer of the Fintech Facilitation Office at the Hong Kong Monetary Authority.

Chow said that some central bank digital currency, or CBDC, projects such as Multiple CBDC Bridge have the potential to solve decades-old problems for cross-border transactions. Multiple CBDC Bridge is a wholesale CBDC co-creation project between the Hong Kong Monetary Authority, Bank of Thailand, the People‘s Bank of China and the Central Bank of the United Arab Emirates.

Under the current regulatory environment, John Kiffmeiste, a former senior financial sector expert at the International Monetary Fund, said that it is unlikely that the emergence of CBDC projects, now numbering nearly 60 according to Kiffmeiste’s data, would make crypto assets obsolete.

“CBDC has to operate within confines of tax regulations, anti-money laundering, KYC (know-your-customer) and so many other regulations whereas cryptocurrencies don’t operate in that environment,” the economist added.

But, Kiffmeiste pointed out that as the regulatory and legislative walls are closing in on crypto assets, they will come under the same rules that other types of conventional currencies operate under. “In that case, that levels the playing field. Perhaps in that new world, CBDCs and cryptocurrencies coexist, but crypto assets become redundant as at least payment medium.”

Andrew Sheng, one of Asia’s top economists, stressed that authorities should understand the complex contextual backgrounds that have brought about the rising interest in CBDCs and cryptocurrencies.

The tug-of-war between regulators and cryptocurrencies is most apparent in the US in the area of stablecoins like USD Coin, a digital equivalent of the US dollar.

Kevin Werbach, a professor of legal studies and business ethics at the Wharton School of the University of Pennsylvania, said that the cryptocurrency industry does not have to be allergic to regulations.

“There is always a notion that we have to choose either innovation or regulation. And I think it’s a false dichotomy. For new technological markets to mature and develop, they need to be trusted. They need to get to the point where ordinary people around the world are willing to participate in these activities at scale, and regulations are an important part of that,” Werbach said.

As to the increasing public controls on crypto assets, speakers called for regulations compatible with the emerging cryptocurrency industry. They shared a similar view that cryptocurrency companies and regulators must work together on bringing the industry into the system.

“Since innovation is always ahead of regulation, it is inevitable for regulators to rely on us when drafting policies. It is crucial to reshape their ‘legacy mindset’ and make them understand the nature and dynamics of cryptocurrency,” said Marcus Lim, CEO and co-founder of Zipmex.

They were speaking at a webinar co-hosted by The Investor, a tech media outlet run by The Korea Herald, and the Asia News Network. Speakers included a group of experts in the US, Europe and Asia who are navigating the current situation surrounding the development of central bank digital currencies and challenges posed by and to cryptocurrencies.

Kiffmeiste noted that almost 60 jurisdictions are currently exploring retail CBDCs, with countries like the Bahamas and China at the forefront, but they are divided in their motivations for issuing the CBDCs. For instance, emerging economies consider CBDCs as a way to spur financial digitalization, while advanced economics mull digital currency as part of financial stability and to improve monetary policies.