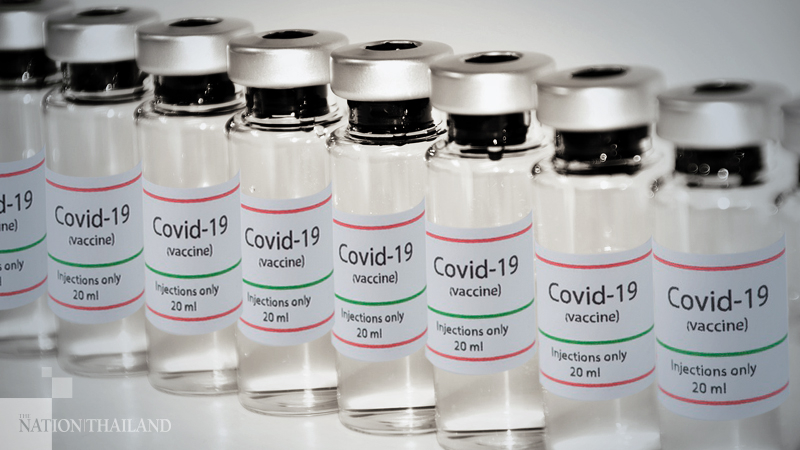 100 million doses in 100 days: How Biden's coronavirus vaccine push compares with those of other countries

A key part of President Joe Biden's new coronavirus strategy is a push to administer 100 million doses in 100 days, or a lofty sounding 1 million immunizations a day.

That goal, part of a comprehensive national plan launched this week, has raised questions about how quickly the United States can, and should aim to, deliver vaccines to its population.

The strategy document calls the 1 million shots per day pace "aggressive," an effort that will "take every American doing their part." But critics have pointed out that it does not constitute a major leap from the current rate, which has already neared or even surpassed the target. Many wonder why the country cannot move more swiftly.

It remains possible that the United States could pick up its pace as vaccine supply increases and logistics improve. But in international context 1 million doses a day does not seem slow.

Though differences in population, logistical capacity and data transparency, along with different levels of vaccine vetting and effectiveness between vaccine types, make it hard to compare vaccination campaigns across countries, the United States is near the top of the pack, behind some of the fastest countries to vaccinate, including Israel and Britain, but ahead of most of the rest of the world.

The biggest factor shaping the rate of vaccination is global supply.

Though the development and emergency approval of coronavirus vaccines has unfolded at an unprecedented pace, drug companies are scrambling to make enough doses to meet demand. As some countries receive a high number of doses from among the limited total produced, others must wait their turn.

So far, a small number of relatively rich countries, including the United States, have snapped up the initial supply, relegating low- and middle-income countries to the back of the line - possibly for years. Some projections suggest poor countries will not have enough doses until 2023 or 2024.

Rich countries are set to fare better. The European Commission aims to vaccinate 70 percent of the adult population of the European Union by the summer, though details of that plan are not yet clear.

Anthony Fauci, adviser to Biden and director of the National Institute of Allergy and Infectious Diseases, said this week that the United States could potentially reach "herd immunity" by fall 2021.

Will other large countries move faster than the United States?

Possibly, but it is hard to say.

Questions about manufacturing capacity, the potential approval of additional vaccines and the impact of the new U.K. variant make predictions tough. However, India offers an interesting point of comparison.

On Jan. 16, India launched a plan to vaccinate 300 million people by August.

The roughly 200 day push to deliver 600 million doses is more ambitious than the U.S. plan. However, India's population is more than three times larger than that of the United States.

China promised to vaccinate some 50 million people against the coronavirus before the Lunar New Year holiday next month - a seemingly rapid pace. But a report in a news outlet controlled by the ruling Communist Party said the country had administered 15 million doses by Jan. 20.

There are also questions about whether Chinese-made vaccines are as effective as the Moderna, Pfizer and AstraZeneca formulations used elsewhere.

Days after Brazilian officials announced that a vaccine made by Chinese company Sinovac was 78% effective protecting against moderate and severe covid-19 cases, for instance, they were forced to clarify that the shot's efficacy rate among all cases was only 50.4%.

Ultimately, the biggest difference between the U.S. vaccination push and the Chinese effort is need.

Though there are doubts about China's figures, the country reports just above 4,600 coronavirus deaths to date - comparable to the 4,409 U.S. deaths on Inauguration Day alone.