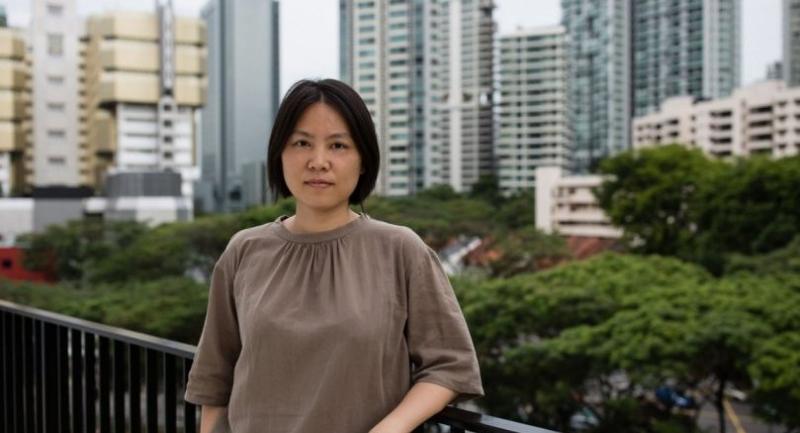 “Southeast Asian cinema is poised to become an important player in the international film industry. Ming-Jung brings on board her passion for Asian cinema and discovering new directors, which complements our current team and will allow us to shape the next chapter of SGIFF as we enter into our 30th edition. We would also like to thank Pimpaka for her contribution to the festival and championing new developmental programmes with us, such as the Southeast Asian Producers Network, to bolster the regional film scene,” says the festival’s executive director Yuni Hadi.

Ming-Jung was the programme director at Taipei Film Festival from 2014 to 2018. She has served on several juries and selection panels including at Taipei Golden Horse Film Festival, International Film Festival Rotterdam, and Locarno Film Festival. Meanwhile, Pimpaka will continue to lend her expertise as one of the festival’s programme consultants.

“SGIFF is an anchor festival in the region where the best and budding Southeast Asian talents gather to exchange ideas, deliberate and share their voice through cinematic works. I continue to be inspired by the community’s openness to collaborate, its camaraderie, and the beautiful stories told as a result of this unique spirit. I look forward to working closely with the SGIFF team to contribute and grow the ecosystem in my new role,” says Ming-Jung.

Now in its 30th edition, the festival also announced its shortlist of seven compelling short films and documentaries from Singapore, Thailand, the Philippines and Vietnam, which will receive its inaugural SGIFF Film Fund. Comprising Tan Ean Kiam Foundation-SGIFF Southeast Asian Documentary Grant (SEADOC) and SGIFF Southeast Asian Short Film Grant (SEASHORTS), the fund will help support the development and production of these stories to build the region’s portfolio.

The festival continues its commitment to grow the independent film ecosystem in Southeast Asia through the introduction of the SGIFF Film Academy. It will bring together the festival developmental programmes such as Mentorship, Southeast Asian Producers Network, Southeast Asian Film Lab, and Youth Jury & Critics.

The 30th SGIFF will run from November 21 to December 1. Its call for entries for Feature and Short Films, Southeast Asian Film Lab, and Youth Jury & Critics Programme is now open and will continue until August 19.