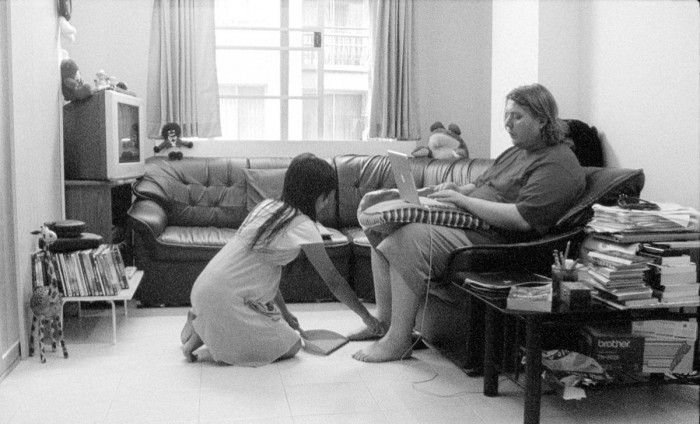 Thomas Clay’s 2008 film “Soi Cowboy” is the latest screening in the Thai Film Archive’s film series “Exotic Thailand?”, which surveys the representation of Thailand in films made by non-Thai filmmakers from the 1930s to the present and shows tomorrow (August 17) at 1pm.

The screening will follow by a post-film talk by Tom Waller, a Thai filmmaker of Irish descent and one of the producers of “Soi Cowboy”, and Dr Wikanda Promkhuntong, a film scholar from Mahidol University. The talk will focus on the way Thailand is seen, captured or represented by foreign filmmakers – from “The Man With the Golden Gun” to “The Hangover II” – and how truthful, distorted or exoticised the image of the country is on the big screen.

Waller is the director of several films such as “Sop Mai Ngiab” (“Mindfulness and Murder”), “Petchakat” (“The Last Executioner”), as well as the upcoming “Nang Non” (“The Cave”), which tells the story of the rescue mission of the 13 boys trapped in a Thai cave. Dr Wikanda is an expert in film history and film tourism.

“Soi Cowboy” is an eccentric take on the story of a Thai bar girl and a Danish man. And though the film isn’t really about the red-light district of the title, it trains its observant eyes at the strange dynamics between a local woman and a foreigner, superimposed under a meta-cinematic lens.