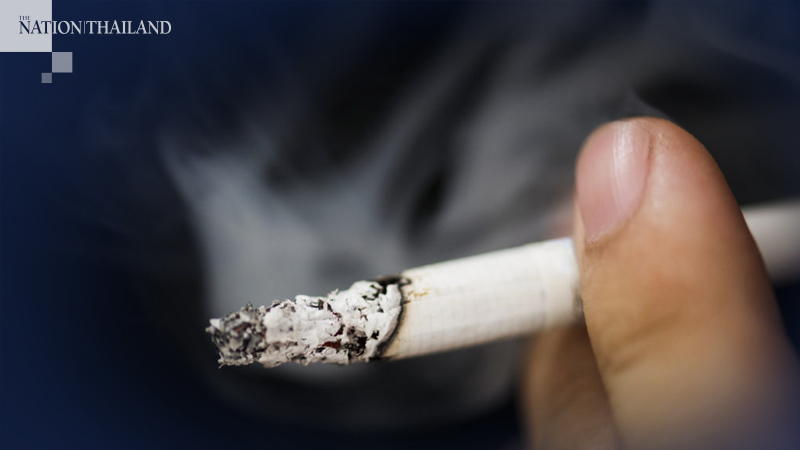 In a country with one of the developing world's worst covid-19 fatality rates, public health experts see a link between the new coronavirus and an old hazard: tobacco.

While smoking has been declining globally, in Indonesia it's still common -- and growing -- and public health experts argue it's no coincidence that many of the 18,000-plus coronavirus patients in the vast island nation have died. The fatality rate in the country is about 6.6%.

"Many of the fatalities from this coronavirus disease were contributed by the poor health of the patients' lungs, which were mostly because they are smokers," said Pandu Riono, an epidemiologist at the University of Indonesia. "The fact that Indonesia has such a high tobacco consumption is not helping us in this fight."

Nearly two-thirds of Indonesian males 15 and older smoke, and with its large population, the country has been one of the tobacco industry's last big growth markets. Now, as the coronavirus death toll mounts, Indonesia illustrates the dangers of a permissive public health approach to smoking -- and a reliance on tobacco industry tax revenue -- amid the outbreak of a virus that turns especially deadly when it reaches the lungs.

The U.S. Food and Drug Administration said in April that smoking makes people more susceptible to coronavirus, and the World Health Organization has said that the effects of coronavirus hit smokers harder. "A review of studies by public health experts convened by WHO on 29 April 2020 found that smokers are more likely to develop severe disease with COVID-19, compared to non-smokers," it said in a statement.

The link isn't entirely straightforward. In Greece, the only country where smoking is more prevalent than Indonesia, the coronavirus outbreak has been relatively mild, with fewer than 3,000 cases, though nearly 6% of patients have died. In Germany, where smoking is also prevalent, the rate of coronavirus fatality is a relatively low 4.5%, suggesting the difference a robust health care system can make. French scientists are looking at whether nicotine -- or, in medical applications, nicotine substitutes -- might offer some protection against the virus.

In Indonesia, smoking is only one of several factors that contribute to poor health, pulmonary and otherwise. Air quality in the capital city of Jakarta is poor. Not everyone has access to quality medical care. And the covid-19 fatality rate is, as of now, really just an educated guess: only a small number of Indonesians have been tested for the virus, out of a total population of more than 270 million.

Still, the government has made scant efforts to discourage tobacco use, and a pack of cigarettes can be bought for as little as $1. In January, the government raised the excise tax on cigarettes, and four months later agreed to delay tax collection from the tobacco companies as part of an economic stimulus package.

About 8% of the government's total tax revenue, projected at about 173.2 trillion rupiah ($11.6 billion) this year prior to the pandemic, comes from cigarettes and tobacco. Syarif Hidayat, a Finance Ministry director, said in a statement that "the continuation of this industry is needed" to prevent more economic disruption and job loss.

After dozens of workers became infected with covid-19 and two died, Philip Morris International PT Hanjaya Mandala Sampoerna closed two of its factories temporarily. Analysts estimate the subsidiary's earnings will drop by about 8.9% this year, the most since 2003.

Revenue growth for the company's main rival, PT Gudang Garam, is expected to slow to 2.1% this year according to average analysts estimates compiled by Bloomberg. That would be the weakest pace since the company went public in 1990.

In any event, the government's tax relief for the tobacco companies may backfire in the long term, said Abdillah Ahsan, a researcher and lecturer at the University of Indonesia. Smoking remains a leading cause of death from other maladies, including lung cancer, heart disease and stroke.

"In the end the people will be able to keep buying the cigarettes," said Ahsan, "and their lungs are prone to be compromised."