In Thailand, however, ghosts have traditionally been part of daily life and have been given many forms. For instance, there’s Mae Sue, or the babysitter ghost that “purchases” newborns to protect them from evil spirits.

Kongkaew Weeraprajak, an expert in ancient languages at Department of Fine Arts under the Culture Ministry, said Mae Sue was created at a time when childbirth was unsafe. Many babies died in delivery or were stillborn, and their deaths were blamed on evil spirits that had allegedly stolen their souls.

Mothers traditionally tricked these evil spirits by giving their child an ugly name and “selling” it to Mae Sue to prove that even the mother doesn’t love the baby enough. The Mae Sue guardian spirit then watched over the baby for the first year of its life.

Pathom Jinda, a scripture on traditional Thai medicine, says: “If the baby's placenta is buried in Mae Sue’s home, it will make Mae Sue love, care, protect and play with the baby. However, if the mother does not do this, the Mae Sue will haunt the baby, making it cry and bringing it illness.”

The scripture gave each day of the week a different babysitter ghost with a different name. For instance, the babysitter for children born on Sundays is called Vichit Nawan, has the head of a lion and lives on an anthill. A Monday-born is watched over by Wanna Nongkran with a horse’s head, who lives in a well, while a Tuesday-born’s babysitter is called Nangyak Burisuthi, who has a buffalo head and lives in a shrine. 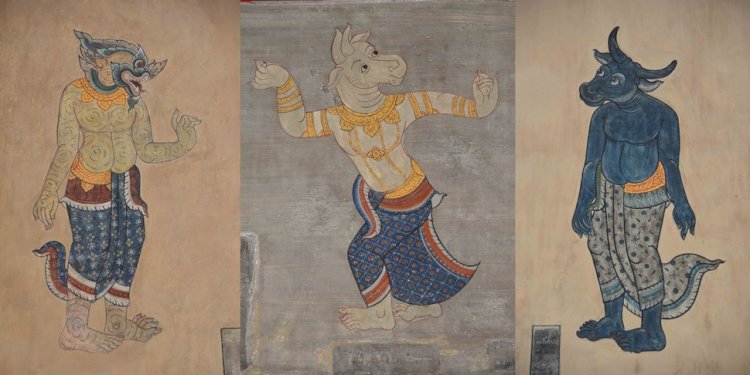 Saturday children are watched over by Ekkalai with the head of a tiger who lives in a spirit house. 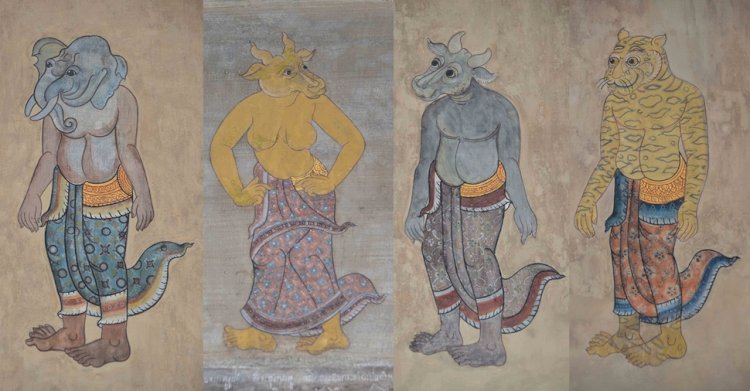