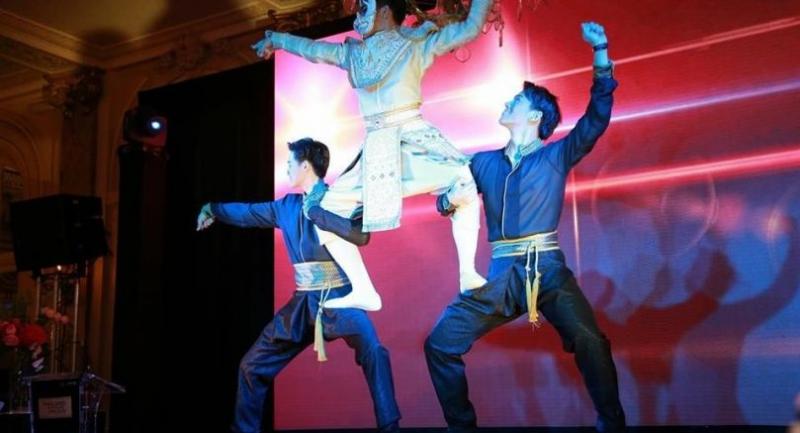 The Department of International Trade Promotion (DITP) has confirmed that it will be hosting Thai Night on Saturday, May 18 in the Grand Salon of the Intercontinental Carlton Hotel in Cannes.

Princess Ubolratana Rajakanya will preside over the event, which is dubbed “Thailand – Where Films Come Alive” and which this year celebrates the achievements of “Creative Thai” talent.

Thai Night is presented as part of the programme to support and promote Thailand's film industry in international markets.

“Creative Thai” vision can be found in many different areas of the film industry, including production, post-production, facilities, production services, and visual effects, the department says.

“Creative Thai” skills and talent are seen both in front of and behind the camera. Since 2001 when “Fah Talai Jone” (‘Tears of the Black Tiger’) became the first Thai film to be screened at Cannes, Thailand has had a strong presence at the Cannes Film Festival.

Thai Night offers a chance to meet Thai filmmakers and representatives of the Thai film industry, including distributors, production service companies, and production facilities. In addition to the Thai Night, the Department will also host a dedicated Thailand Pavilion at the Marche du Film on Palais Level -1 Booth 22.01.

Twelve leading production, distribution, and service companies will be represented. Promotional events at Cannes and other international markets are just part of a policy of governmental support and promotion for the digital content industry.

The Department says it is committed to supporting the filmed entertainment, animation, character licensing, software and games industry, in order to develop and fulfil its potential in the international market. The digital content industry has become an increasingly important industry in Thailand, and is expected to generate revenue of more than US$900 million (Bt28.48 billion) in 2019.