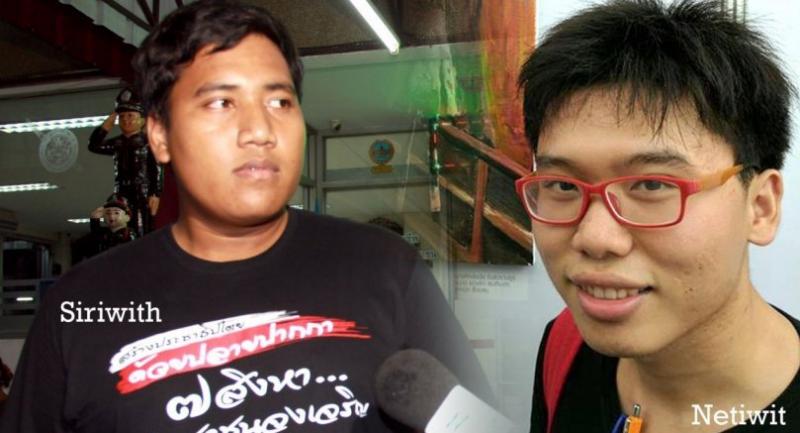 The chief commander of territorial defence has stressed that anti-junta conscripts will not be bullied.

Lt-General Weerachai Intusophon said the country’s laws applied to everyone and any officer found to have bullied a conscript would be punished.

Weerachai Intusophon said anti-junta student activists Netiwit Chotiphatpaisal and Siriwith Serithiwat must go through the drafting process as they had been enlisted this year. Failure to do so would result in legal consequences, he added.

“The case will be brought to court [if they fail to show for the drafting process]. After the ruling, next year they will be liable for conscription immediately without having to draw a card,” he said.

The activists would not be able to avoid conscription, he said.

It is the responsibility of all medically fit Thai men of a certain age to go through the process and fail to do so would result in a criminal conviction, he said, adding that a conviction would bar a person from travelling abroad or working at a state agency.

However, Weerachai said the activists could be exempted from military training if they were still in school and be drafted after graduation.

He said the activists might find military training advantageous to them in the future and they might be proud of the fact they served their country.

Weerachai said Siriwith, charged several time in violation of junta orders, could still be conscripted despite the charges.

Although he did not know the exact nature of charges against Siriwith, he said the activist was still liable for conscription even after serving a jail term.