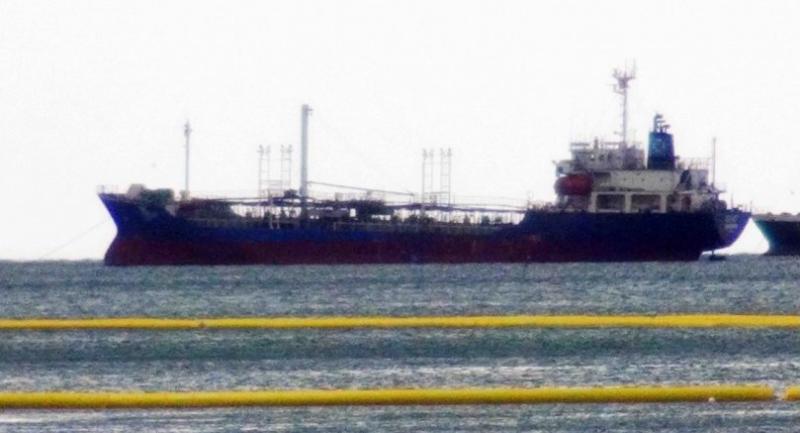 A Thai oil tanker attacked by pirates on Friday arrived in the southern Songkhla province on Sunday after 1.5 million litres of diesel fuel was stolen, officials said.

The ship was loaded with 3.8 million litres of diesel when it was reportedly attacked by six armed men near Malaysia’s Kuantan municipality while heading from Singapore to Songkhla.

The men, who spoke Bahasa, were equipped with guns and knives and entered the vessel, capturing the captain and crew members as well as destroying communications equipment before pumping 1.5 million litres of fuel into their ship and fleeing.

The captain and crew were safe and Thai authorities had been informed about the incident on Saturday night, hours before the tanker arrived in Songkhla, according to officials.

C&P Group, owner and manager of the vessel, is investigating the incident in cooperation with six agencies.