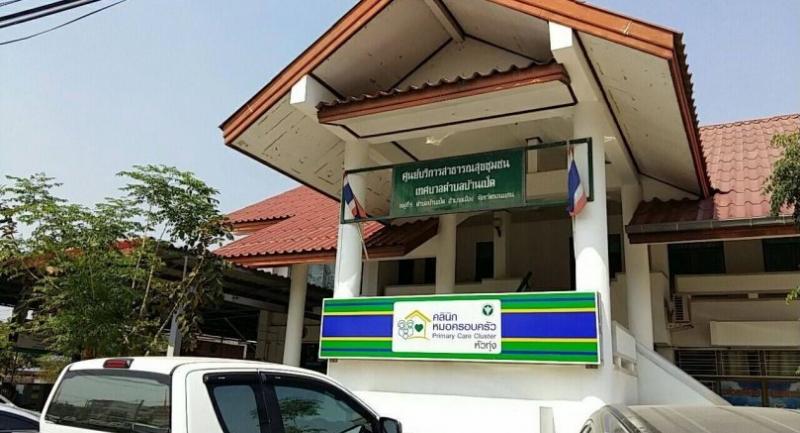 This follows an initial finding that the names of 3,000 villagers were used on forged forms to withdraw welfare allowances on 19 occasions during the 2017 fiscal year.

The PACC Zone 4 Office investigator Thongsook Napol on Wednesday said that his team was gathering evidence against six accused persons and would soon seek information from some 3,000 witnesses, most of whom were listed as welfare allowance recipients.

He explained that the inquiry was a required step to clear all doubt as to whether the accused had committed the alleged offence. After this, the accused would be notified and required to explain themselves with evidence and witnesses. He said the PACC Zone 4 Office was working at full pace to meet a six-month deadline for this inquiry.

This case hit news headlines earlier this month after four students at the Mahasarakham University’s Faculty of Humanities and Social Sciences, who worked as the centre’s student trainees, alerted officials about the alleged wrongdoing. They claimed to be told to forge the signatures of more than 2,000 people in receipts to acknowledge acceptance of welfare allowance from the centre.

The scandal led to the centre director being transferred out of Khon Kaen to make way for the investigation by the PACC Zone 4 Office.