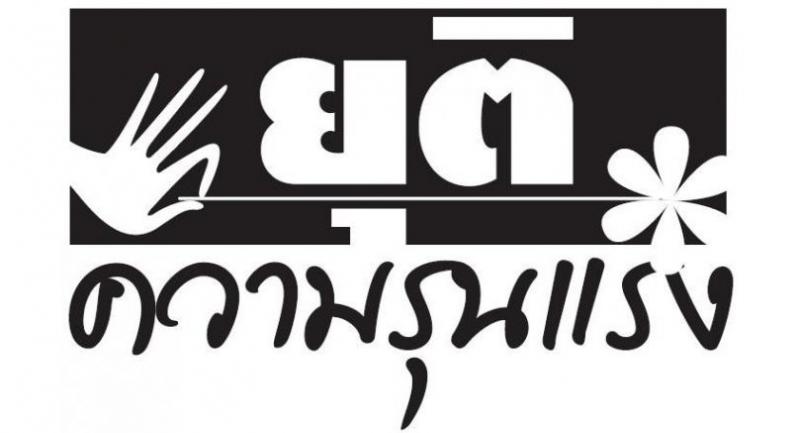 Anti-sexual harassment advocates and legal experts have called on society and the media to stand up against sexual harassment by refusing to tolerate it, and to introduce a new code of conduct against harassment as well as against media malpractice within media organisations.

The experts agreed that only the tip of the iceberg has so far been seen as unreported cases of sexual harassment remain rampant.

They shared their expertise and views at a recent seminar on building knowledge against sexual harassment. The event was organised by the National Union of Thai Journalists under the Thai Journalists Association, in collaboration with the International Federation of Journalists (IFJ) and Norsk Jornalistlag, Norway’s journalist union.

The problem, they said, occurs to different degrees ranging from mild actions to violent sexual acts, and usually involves people close to the victims. Given the lack of consent, these all fall under the term “sexual violence”, which the victims could bring to justice as the laws now provide a blanket for them to fight their cases.

“People often think sexual violence only means non-consensual physical acts, but in fact any kind of sex-related expressions without consent of the other party – even just verbal teasing – is sexual harassment and action should be taken to stop it,” said Dr Varaporn Chamsanit, a project manager of the Women’s Well-being and Gender Justice Programme.

Weerasak Chotivanich, a former vice president of the Law Council of Thailand, said sexual harassment can impact people of all ages and in every group in society, even within the media itself.

Current laws aim to protect their rights and they should know about them, Weerasak said. As well, protection has been extended to cover other sex-related harassment through both the Criminal Code and the amended Labour Protection Law, which could result in a month-long jail term and a fine of up to Bt20,000.

To prevent the problem, the media should introduce a new code of conduct and ensure the workplace culture is intolerant of sexual harassment.

The new code of conduct could also help guide media firms to avoid violating other people’s rights when reporting on cases, said Monthira Nakvichian from the UN Women communications unit.

The UN, she said, is serious about this issue and has a code of conduct in place for its organisations and workers, as well as for other organisations that work with the UN to follow.

Those who have their rights violated could file a complaint to ensure procedures and protections are strictly enforced under the code of conduct.

“It cannot be compromised,” said Monthira.

The UN’s code of conduct could provide a model for countries or organisations to adapt and apply to their circumstances, she said.