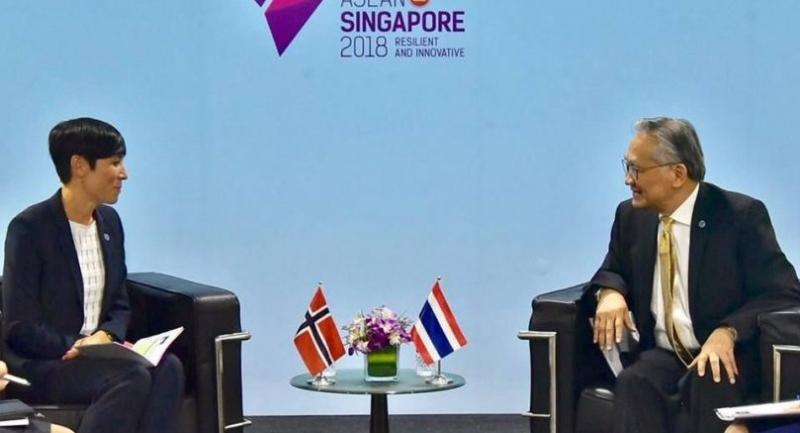 Thailand, China and Japan have all expressed economic interest in Myanmar’s western coastal state. Last month, Myanmar and a Thailand-based business institute discussed recruiting investors for large-scale projects while China is eyeing the possibility of developing a deep-sea port as part of a special economic zone.

Japan, meanwhile, will continue providing economic development to the state through a poverty eradication project under the Japan International Cooperation Agency.

The economic schemes will help lubricate the economy, benefiting not just local residents but also the Myanmar government, which is being held responsible for the purges against hundreds of thousands of Rohingyas in the same state.

“The issue in Rakhine State might well have lasted a long time and that’s because it’s an historical one. Japan appreciates the efforts made by the Union government, the Rakhine State government and the residents. The Japanese government will keep on trying to give assistance to Myanmar,” Maruyama told Eleven Media Group.

Norway, meanwhile, has been vocal in calling for the respect of the Rohingyas’ fundamental rights. Last month, Norway underlined the need for protection for this minority group, a lasting solution to their citizenship issues as well as their right to return to their homes in Myanmar.

Don said that Thailand might consider engaging with EFTA but without rushing, similar to the way it is holding discussions talks with the Regional Comprehensive Economic Partnership, the ongoing proposed FTA between Asean members and six Asia-Pacific countries.