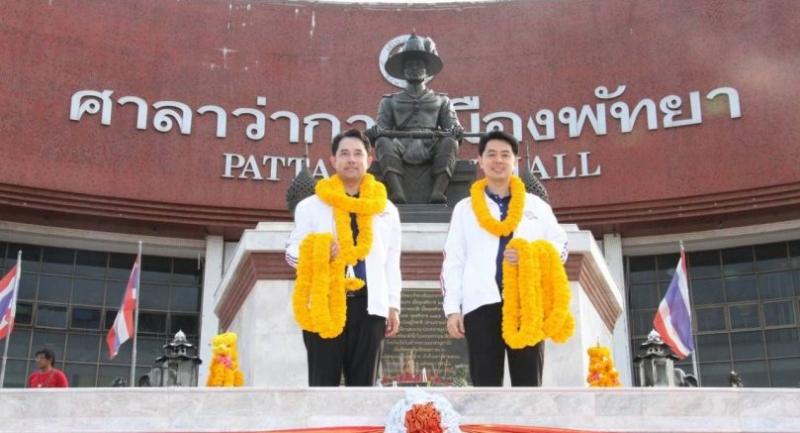 Ittipol and two other Phalang Pracharat Party candidates allied with him were beaten by three Future Forward candidates in what was seen as David vs Goliath fights.

Because of his influence, Ittipol, the former mayor of Pattaya City, was assigned to be Chon Buri election director and tasked with managing the campaigns in constituencies 5, 7 and 8.

All the three constituencies were captured by Future Forward candidates.

The Kunplome family is influential in the eastern seaboard region, especially Chon Buri. The Prayut Cabinet has earlier appointed Ittipol's brother, Sontaya Kunplome, as an adviser to the prime minister.

Political observers believe Ittipol and his two candidates were beaten by the Future Forward candidates because Ittipol underestimated the pull of his rivals and his overconfidence led to complacency in campaigning.