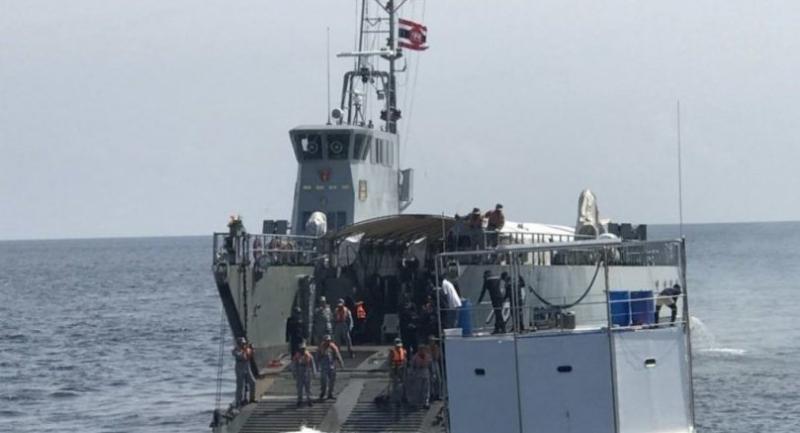 Wichit Police have issued a summons for the “seastead” couple after Phuket Immigration pressed another charge against them. Phuket Immigration now say the pair left the kingdom without clearing through an immigration officer.

The charge comes after the couple headed out more than 12 nautical miles offshore from Phuket to set up and live in the “seastead”.

Immigration officials say that constitutes a departure from the Kingdom without clearing Immigration formalities. Officers cannot confirm if the couple are in Thailand but say the immigration system indicates that they are still in Thailand and haven’t yet cleared immigration at any departure points.

Wichit Police have already issued the first police summons for the couple which has been sent to their registered accommodation.