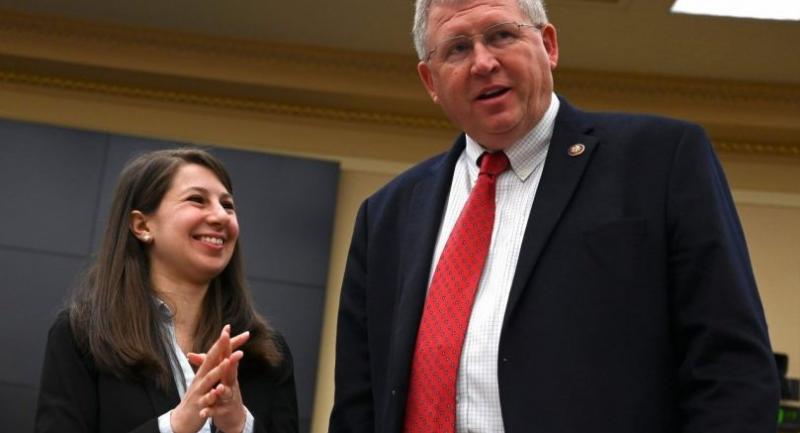 Former American drug kingpin Frank Lucas, whose criminal exploits were profiled in the film "American Gangster", has died at the age of 88, his nephew told media Friday.

Raised in North Carolina, Lucas became one of New York's biggest heroin dealers between the late 1960s and 1975, claiming that he imported the drug from Southeast Asia in the coffins of American soldiers who died in the Vietnam War.

This claim was challenged by several of his contemporaries but was featured in Ridley Scott's 2007 biopic, in which he was played by Denzel Washington.

Lucas told the New York Times in 2000 that he was making $1 million a day at the peak of his criminal empire.

He was known for his flamboyant displays of wealth, including his outing to the 1971 boxing match between Muhammad Ali and Joe Frazier at Madison Square Garden, where he appeared wearing a long coat and hat made from chinchilla.

"I could not have people who made less money than me walking around thinking they ruled the world," he wrote in his autobiography "Original Gangster."

Arrested in 1975, he collaborated with the US authorities and was paroled in 1981 despite a 70-year prison sentence.

He was again arrested in 1984 and sentenced to an additional seven years in prison for drug trafficking.