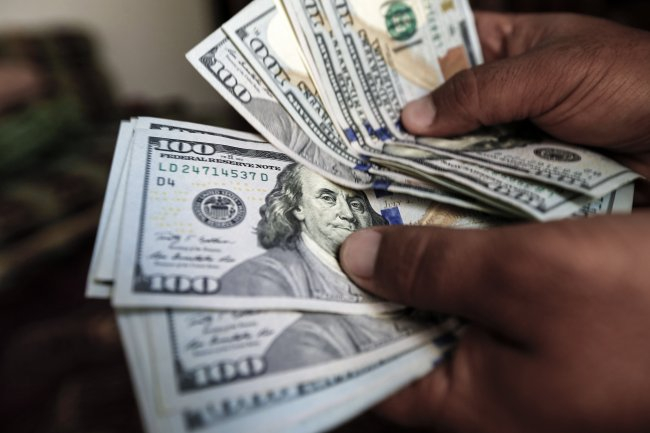 Total non-farm payroll employment increased by 224,000 in June, and the unemployment rate was little changed at 3.7 per cent, the US Bureau of Labour Statistics reported on Saturday.

Notable job gains were in professional and business services, in healthcare, and in transportation and warehousing.

The number of long-term unemployed (those jobless for 27 weeks or more) was little changed at 1.4 million in June and accounted for 23.7 per cent of the unemployed.

The labour force participation rate, at 62.9 per cent, was little changed over the month and unchanged over the year. In June, the employment-population ratio was 60.6 per cent for the fourth month in a row.

The number of persons employed part-time for economic reasons (sometimes referred to as involuntary part-time workers) was essentially unchanged at 4.3 million in June. These individuals, who would have preferred full-time employment, were working part-time because their hours had been reduced or they were unable to find full-time jobs.

In June, average hourly earnings for all employees on private nonfarm payrolls rose by 6 cents to $27.90 (Bt680), following a 9-cent gain in May.

After revisions, job gains have averaged 171,000 per month over the last three months.