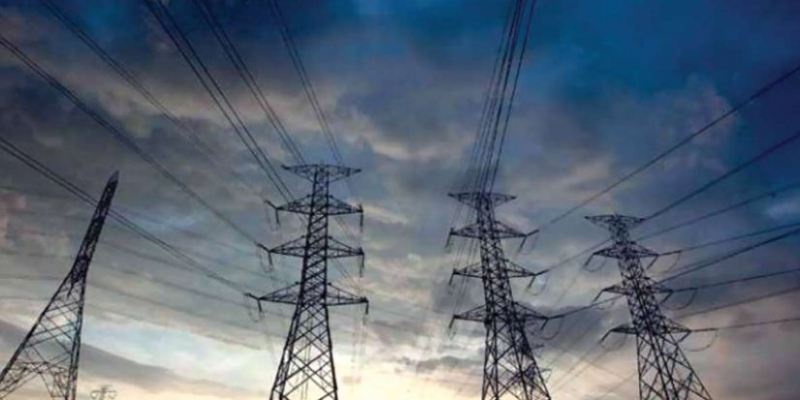 Electricity customers across the country are likely to receive cheaper bills from September to December this year, as the automatic FT (Float Time) charge will be subsidised over those four months, Office of Energy Regulatory Commission (OERC) chief Narupat Amornkosit said on Thursday.

She said that another Bt6 billion would then be further subsidised by those three agencies using any money available to them. The total Bt9 billion subsidy would make per-unit FT charge drop to Bt11.60, reducing from the Bt16.82 between May and August.

Narupat said the OERC initiated the subsidy to help consumers and the country as a whole, coupled with another key factor, the stronger baht.

She said the OERC would need to see whether the subsidy would also be available in the first four months of 2020 and that would depend on many factors, including the value of the baht at that time and the price of coal and oil.