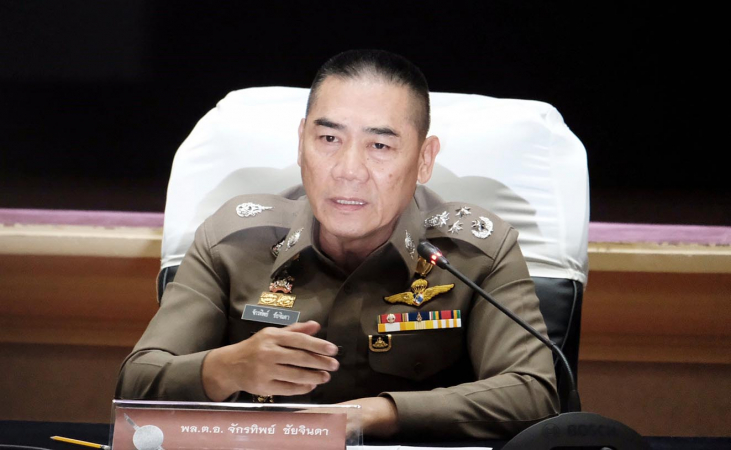 More than 15 people were involved in the operational part of the blasts that took place in Bangkok last Friday, assistant national police chief, Suwat Jangyodsuk told a press conference on Thursday.

Suwat said police have believe there are four groups of people – those in charge of the operation, those who provided support, those who recruited people to do the job and, lastly, a mastermind.