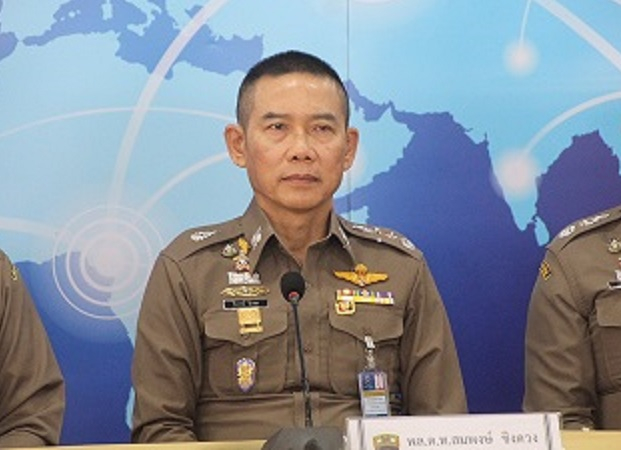 A 59-year-old South Korean woman – who was wanted for alleged fraud causing damages worth 440 million won (about Bt10 million) in her home country – has been arrested in the northern border province of Chiang Rai while trying to apply for a re-entry permit, said authorities.

The Thai authority was contacted by the South Korean Embassy in Thailand to help look for the fugitive – identified only by her last name Park – and the Chiang Rai Immigration Police on July 30 spotted the suspect, Immigration Police chief Lt-General Sompong Chingduang told a press conference in Bangkok on Tuesday.

The suspect’s appearance matched the wanted woman's description and she was applying for a re-entry permit to return to the Kingdom at the service point in Muang district prior to leaving Thailand.

After checking the Interpol database and finding that the passport she was using had been reported as missing, Thai officials contacted the South Korean Embassy to confirm if she was wanted for a fraud case in her home country and apprehended her.

Immigration Police also cancelled her visa and put her in detention pending deportation.