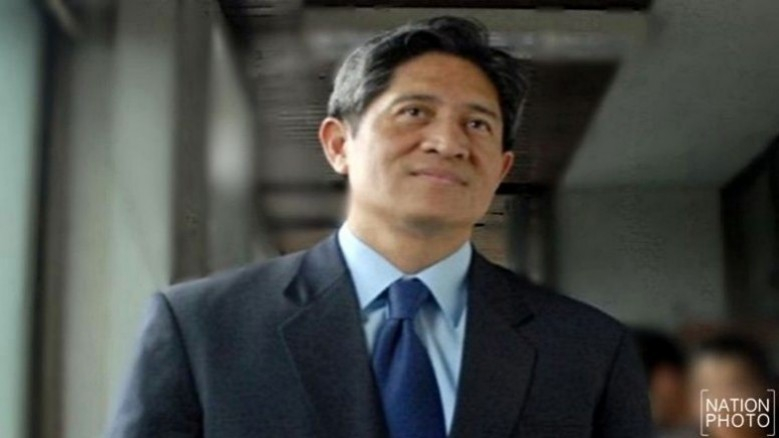 The Corrections Department chief on Sunday insisted that the e-biddings held for the construction of four new prisons were held as per rules and with transparency, after an anonymous letter to the Justice Ministry made accusations of collusion and raised questions about security equipment specifications.

Department director-general Pol Colonel Narat Sawettanan said those who had failed to submit winning bids might be using political influence to stymie the projects.

The allegations had prompted Justice Minister Somsak Thepsuthin to send a team to inspect the 150-rai construction site of Huai Pong Prison in Rayong on Saturday.

Narat explained that the projects involved building construction and security equipment installation (such as CCTV, high-voltage electrical fence and cellphone signal scammer devices). Bidders could present various security equipment brands for the department to choose from. He said that some bidders might have held the wrong notion that those proposing the lowest price would be the winners, ignoring the department's need for effective security systems.

He affirmed that the e-biddings for the construction projects were done according to the Government Procurement and Supplies Management Act BE 2560 (2017) and related regulations. He insisted the process had been undertaken with transparency and aimed at prioritising the state benefits. He said the department had not yet received any order from the Justice Ministry to explain itself about the allegations. He warned that a report about alleged irregularities, which painted the department in a negative light and caused department executives and personnel to become disheartened, might be an attempt to mislead society. He said such an anonymous letter may be an attempt by some people who had not won the bids to use their political connections to have the construction projects cancelled. "I don't want anyone to become a tool of this gang," he said.

"I've maintained a policy of being clean, honest and fair in running the department. I've vowed not to buy/sell positions or do anything that can be regarded as a conflict of interest nor let subordinates take advantage," Narat affirmed. "I personally have high respect for the justice minister so I would like to propose to him to review the guidelines for political officials and civil servants in working together with respect for one another rather than breaking the news to the media without first conducting an internal inquiry and allowing the accused officials to explain the allegations properly."