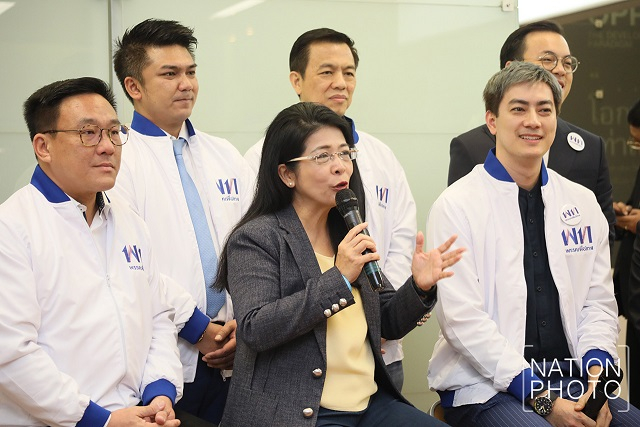 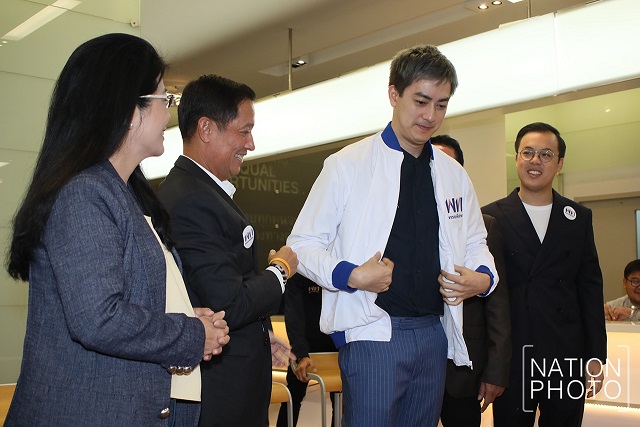 Putting his move down to ideological differences, Rattapoom said his personal stance remains unchanged – that he will continue serving the Thai public out of gratitude for their support, which contributed to his success in the entertainment and business worlds.

He added that it did not take him long to consider joining Pheu Thai, because the party is professional, open to new ideas and also maintains good existing polices.

“In my visits to different areas, I learned of vast inequality in society. The polarisation should not exist in this day and age. Also, everybody is waiting for political parties to come in and solve problems quickly and effectively,” he said.

The former actor also said he wasn’t worried that his move to Pheu Thai may be linked to other things or problems, adding that he still maintained good ties with PTTT executives and members.

Khunying Sudarat Keyuraphan, who heads Pheu Thai’s election strategy committee, welcomed the new members and thanked them for realising that her party will give the new generation an opportunity to contribute to the country’s development. Noting that the three new members had expertise in media and digital marketing, Sudarat said they would help propel forward the party’s policies and strive for a brighter future.