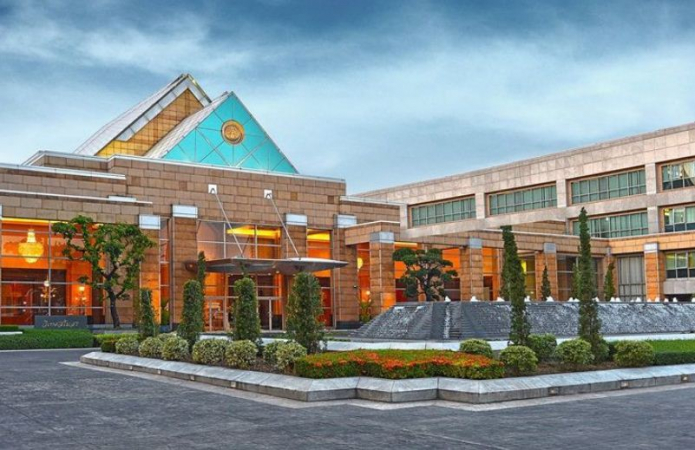 The Foreign Ministry is reportedly against the proposal to grant Indian and Chinese travellers visa-exempt stay for 14 days, citing concerns over national security and social impact.

A Foreign Ministry source said this offer should be made to countries whose citizens pose less of a risk.

This proposal was made by the Tourism and Sports Ministry and will be discussed in the Cabinet on August 20.

The unnamed source said that since both China and India have a huge population, their nationals were prone to entering Thailand illegally to either make a living or to protect themselves from natural disasters in their own countries.

Meanwhile, the Association of Thai Travel Agents reportedly played down the concerns, saying visa-exempt stay would be a huge boon for Thailand’s tourism industry.