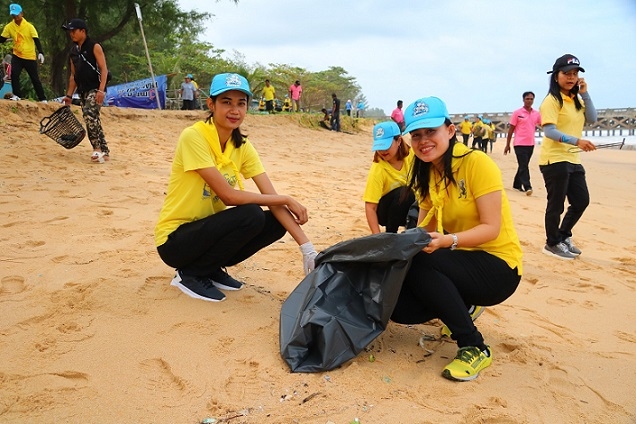 Local officials and volunteers joined forces on Wednesday to collect garbage from Na Tai Beach in Phang Nga province as well as from the sea. 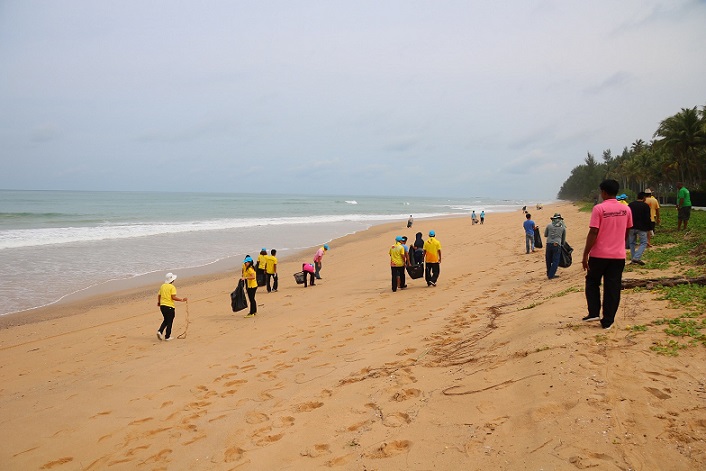 They managed to gather huge quantities of plastic, styrofoam and pieces of fishing tools. Many volunteers said they were glad to have taken part in this public service, as it helped clear away garbage that could otherwise have harmed marine life and the environment. 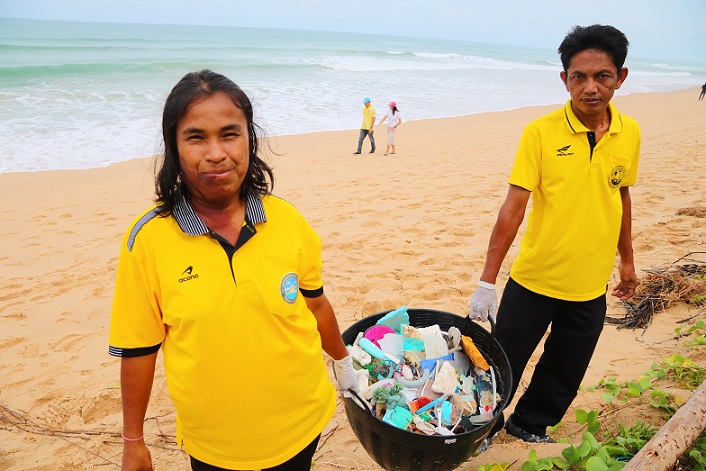 Sombat said the issue of sea garbage needed a collective effort by all stakeholders as each year millions of tonnes of garbage flowed into seas and oceans causing pollution, harming marine life and impacting the natural food chain.

He warned of serious damage to the ecosystem if the status quo continued, saying there would be a staggering one tonne of plastic garbage for every three tonnes of fish in the sea by 2025.