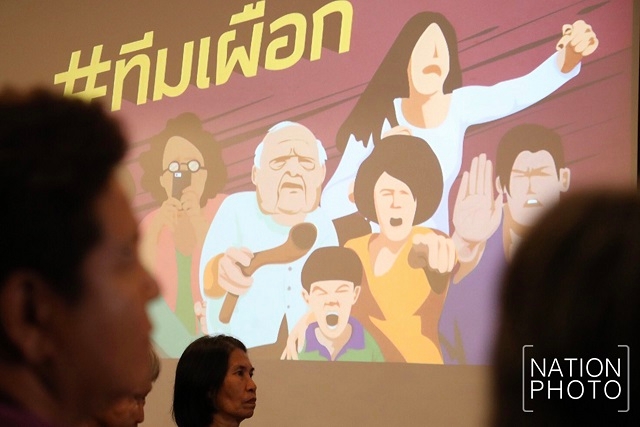 A network of organisations has joined hands to officially launch a campaign seeking people's help in identifying areas in Bangkok city where women could be at risk of sexual harassment, and for the authorities to implement problem-solving measures.

The launch was attended by members from various organisations such as Action Aid Thailand, the Women’s Well-being Program, the Women and Men Progressive Movement Foundation, the Four Regions Slum Network, the Thai Health Promotion Foundation and the National Electronics and Computer Technology Centre. 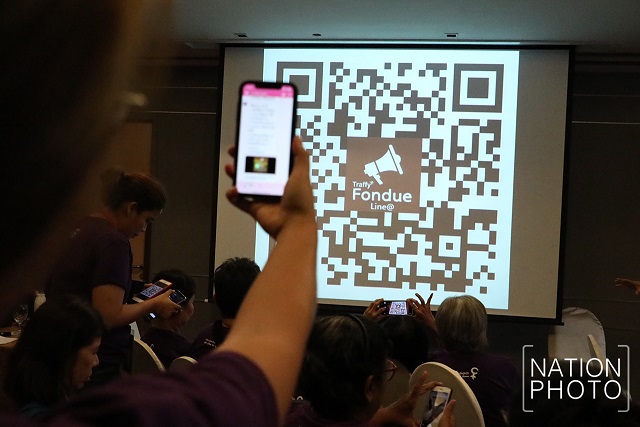 Participants were taught how to pinpoint risky locations to create a map of such spots in Bangkok where women were vulnerable in the Line application's Team Pheuk Chat Bot. The campaign would be expanded to other big cities in other provinces to help protect women from sexual harassment. 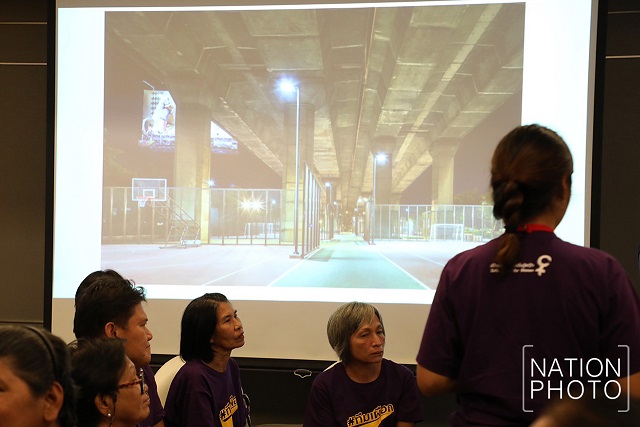 The "Safe Cities for Women" network's previous campaign, “Theung Wela Pheuk” (Time to Intervene) to keep Bangkok safe for females travelling on public transport in November 2017, had helped raise Thai public awareness on the issue and attracted as many as 800 Team Pheuk members while related state agencies responded by launching measures to ensure women's safety.

This time the focus is on "street harassment", reportedly faced by female students and working women in their 20s in big cities around the world.

Bangkok Police had noted 217 risky spots for crimes in the capital city for patrolling.