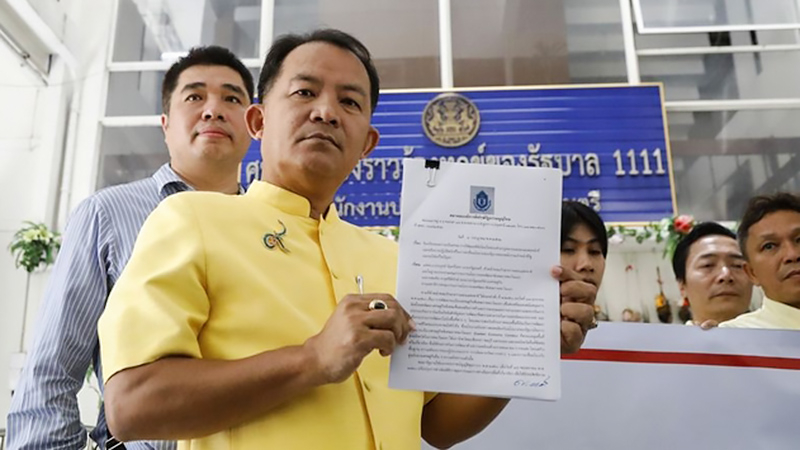 Association for the Protection of the Constitution secretary-general Srisuwan Janya

Palang Pracharat Party MP Paiboon Nititawan filed a complaint with the Election Commission on Tuesday (September 17) demanding that action be taken against Srisuwan Janya, secretary-general of the Association for the Protection of the Constitution, for lodging far too many complaints. 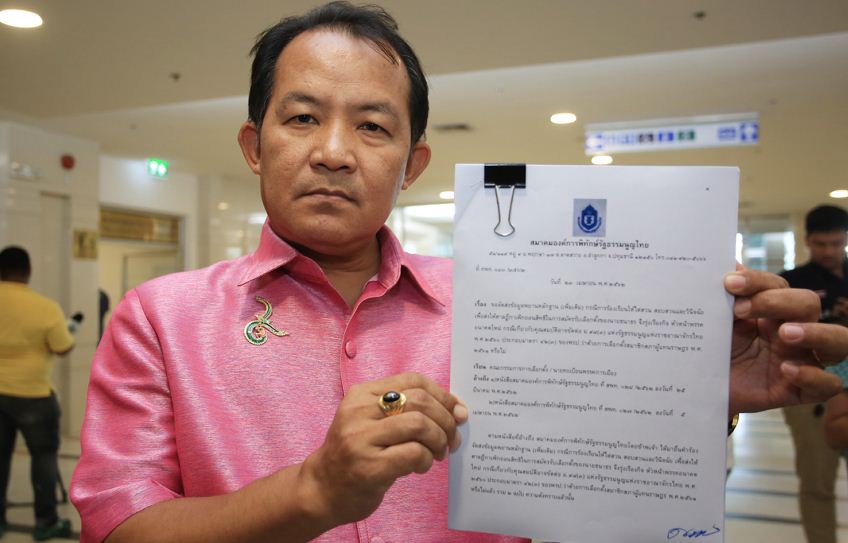 Paiboon was reportedly angered by Srisuwan lodging a complaint with the EC against Paiboon’s, decision to dissolve his own People Reform Party to join coalition leader Palang Pracharat Party. Srisuwan accused Paiboon of sedition against the constitutional monarchy and for violating Article 92(1) of an organic law.

However, Paiboon said Srisuwan’s complaint was false, adding that Srisuwan had lodged several other complaints against him previously. He went on to say that Srisuwan wanted to be recognised, which is why he lodged so many complaints that unnecessarily burdened officials at the EC and other agencies. 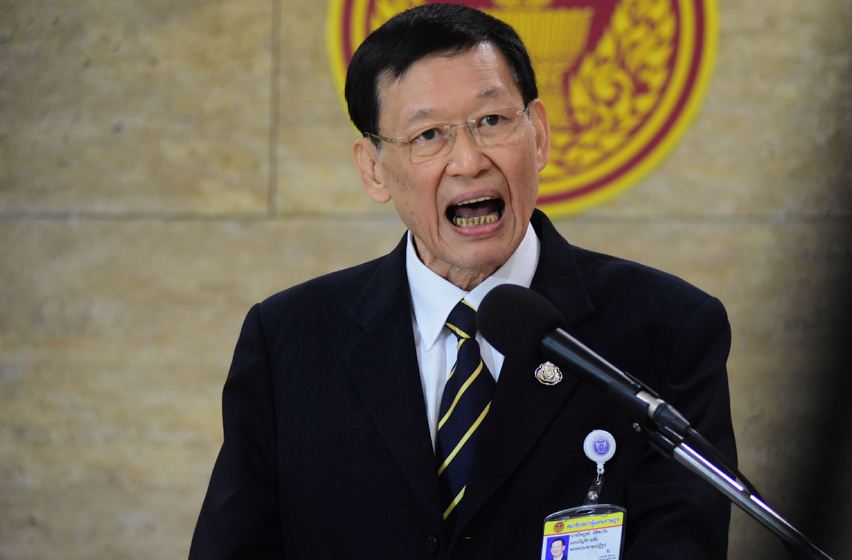 Srisuwan was dubbed “Thailand’s complainer in chief” in a Bangkok Post article for his frequent complaints about almost all key social and political issues.