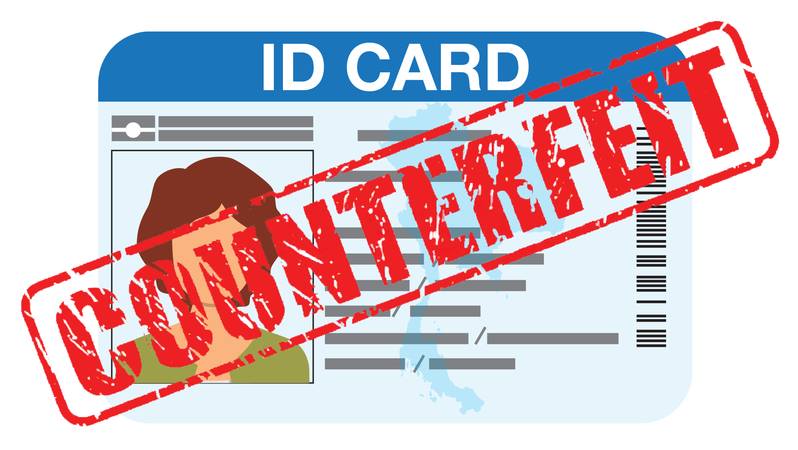 A Chinese guide recently arrested for allegedly stealing the identity of a Thai for nearly two decades drew the attention of officials as she struggled to properly write in the Thai language while filling out a form at Suvarnabhumi airport.

Police on Friday said the guide confessed to having submitted her first ID card request using the stolen identity of a Thai person at the Phetchaburi registration office at the age of 27 before illegally continuing her work for nearly 20 years.

Tourist Police at Suvarnabhumi airport investigated after noticing suspicious activity as she filled out the form, and discovered she had obtained her first ID card using unusual procedures with multiple suspicious elements.

Police continued to collect evidence while questioning witnesses and coordinating with officials in the district of Prawet where she had renewed her ID card, before arresting her.

Tourist police then brought in the Thai person who had lost their registration status to the guide and no longer had an identification card. She submitted a request at the Phetchaburi registration office to regain status, and was then taken along with her father for a DNA test at Ramathibodi Hospital to prove the father and child relationship in order for the registration to proceed.