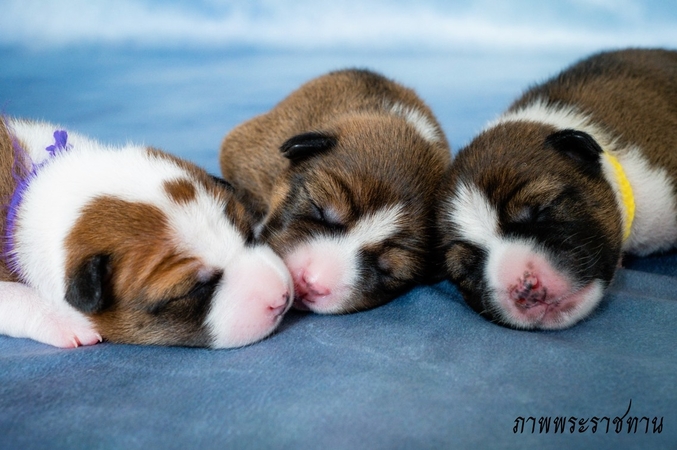 Photos of eight healthy “grandchildren” of Thong Daeng – the mixed-breed dog famously adopted by His Majesty the late King Bhumibol Adulyadej and destined to become his favourite – were unveiled at a press conference on Tuesday (October 8). 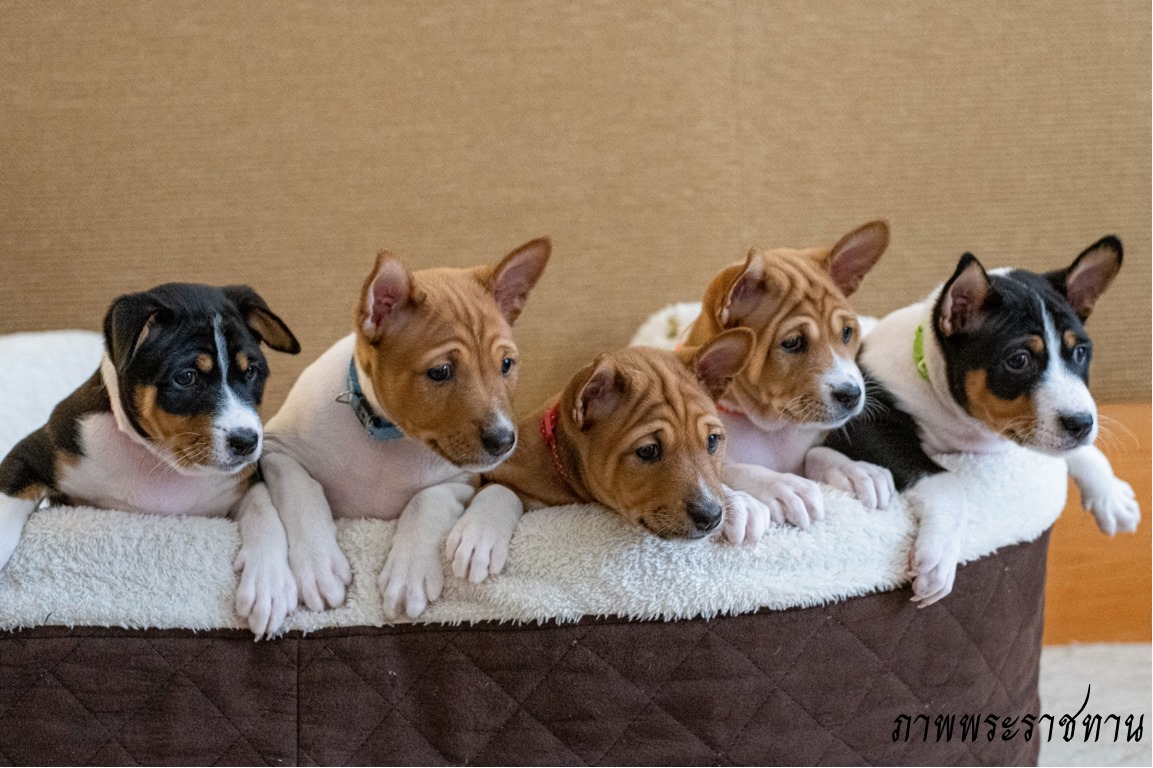 Chongrak Wachrinrat, acting president of the Faculty of Veterinary Medicine at Kasetsart University, which looked after His Majesty’s pet dogs in his absence, said the puppies came indirectly from Thong Daeng’s own male offspring, Thong Ek and Thong Yhip. 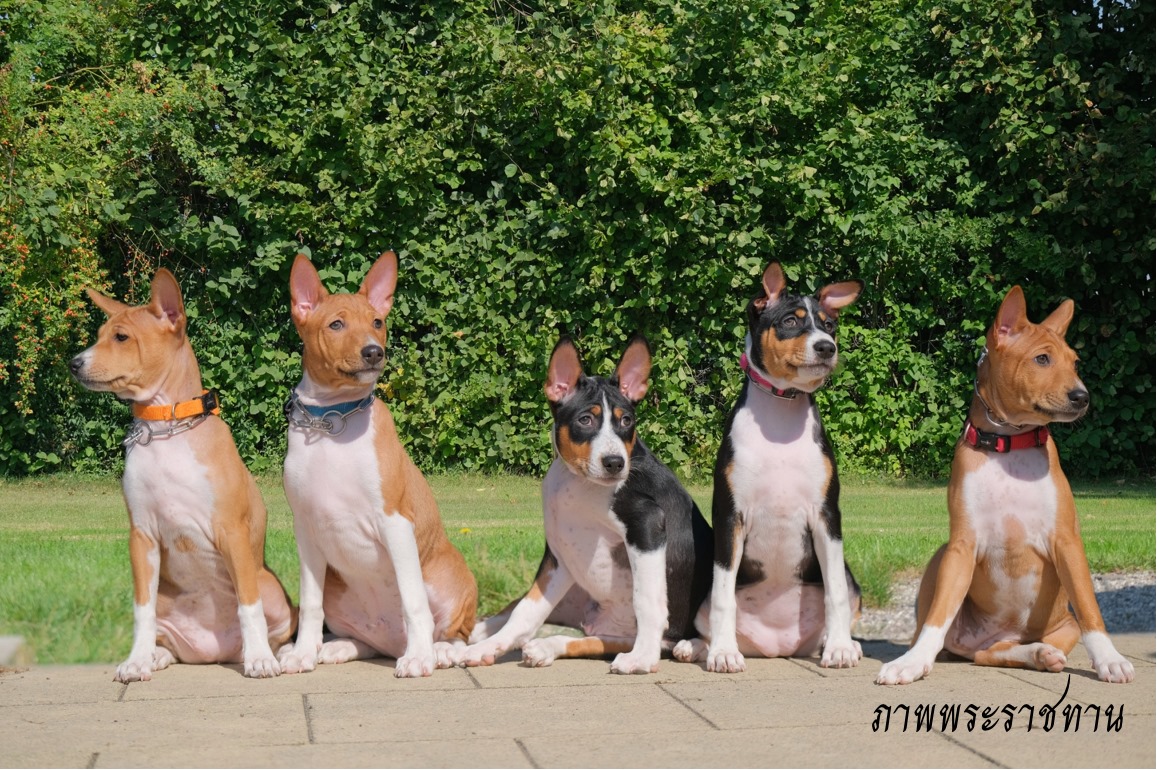 His Majesty King Maha Vajiralongkorn had asked the faculty to breed dogs of the same bloodline as Thong Daeng to remind people of his late father, who wrote often about his beloved copper-coloured pooch, drawing allegories about the nobility to be found in the humblest places.

The current King allowed the faculty to use frozen semen that had been collected from Thong Ek and Thong Yhip, who shared the name Thong bestowed by the late King, which means “gold”.

Thong Ek’s semen was implanted in Khun Eslee, a royal Basenji dog, on April 20, and she gave birth to five puppies at the Kasetsart animal hospital on June 17.

They have been named Thong Moke Mun, Thong Sri Trang and Thong Pikul, all females, and Thong Inthanil and Thong Kankrao, both males. Their coats are either black or brown. 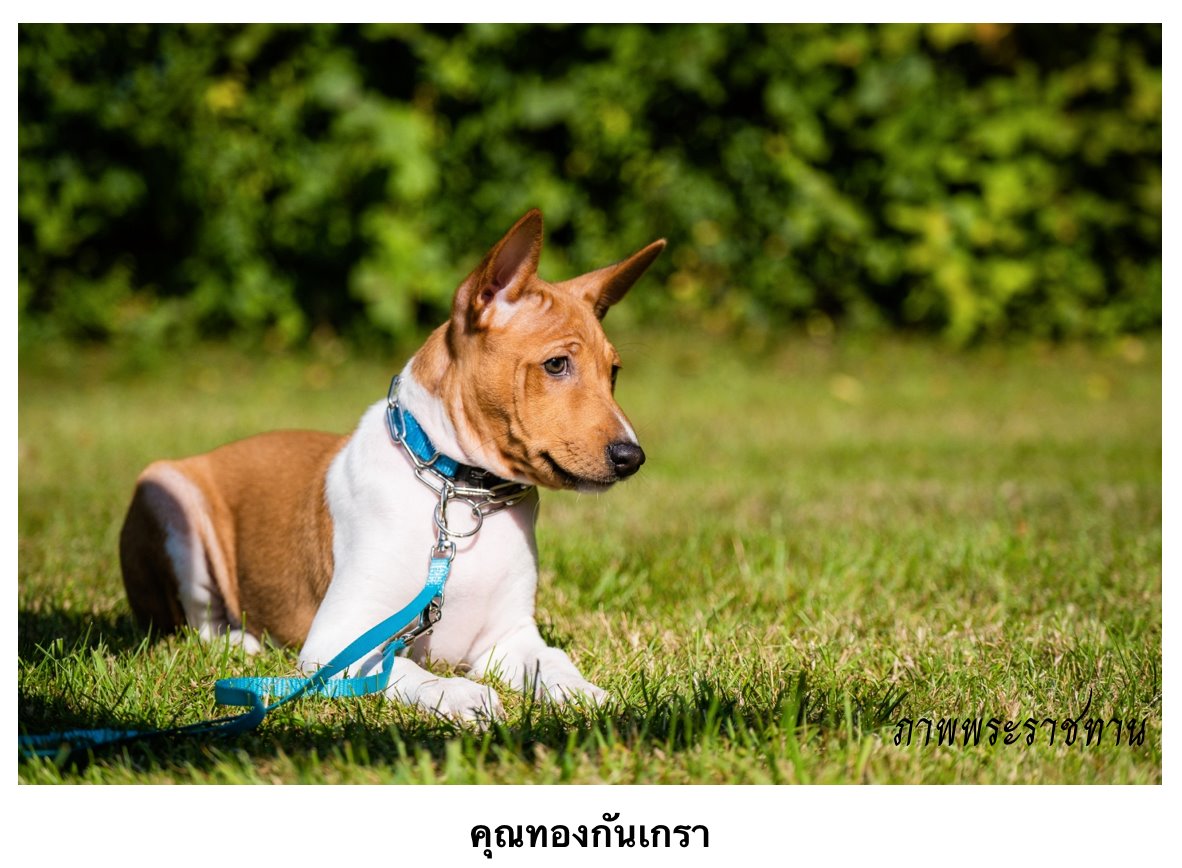 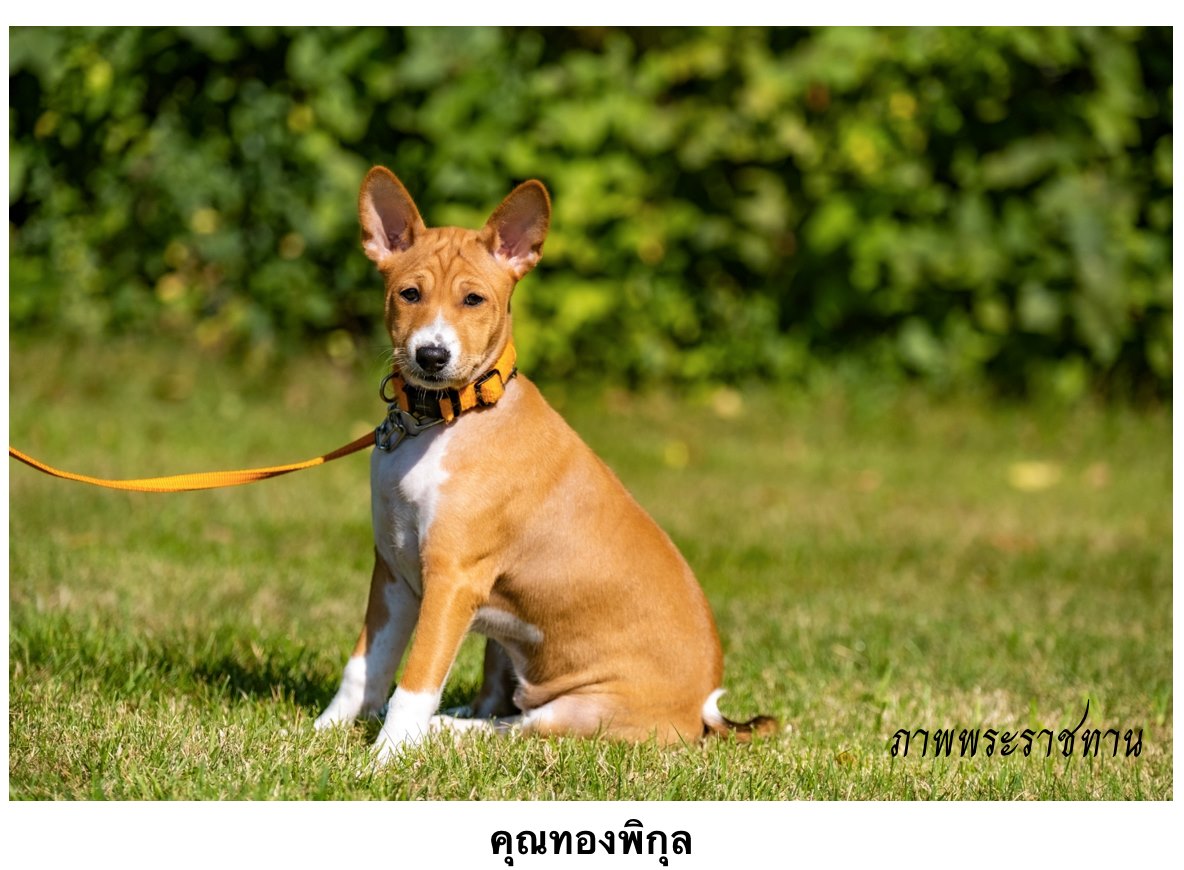 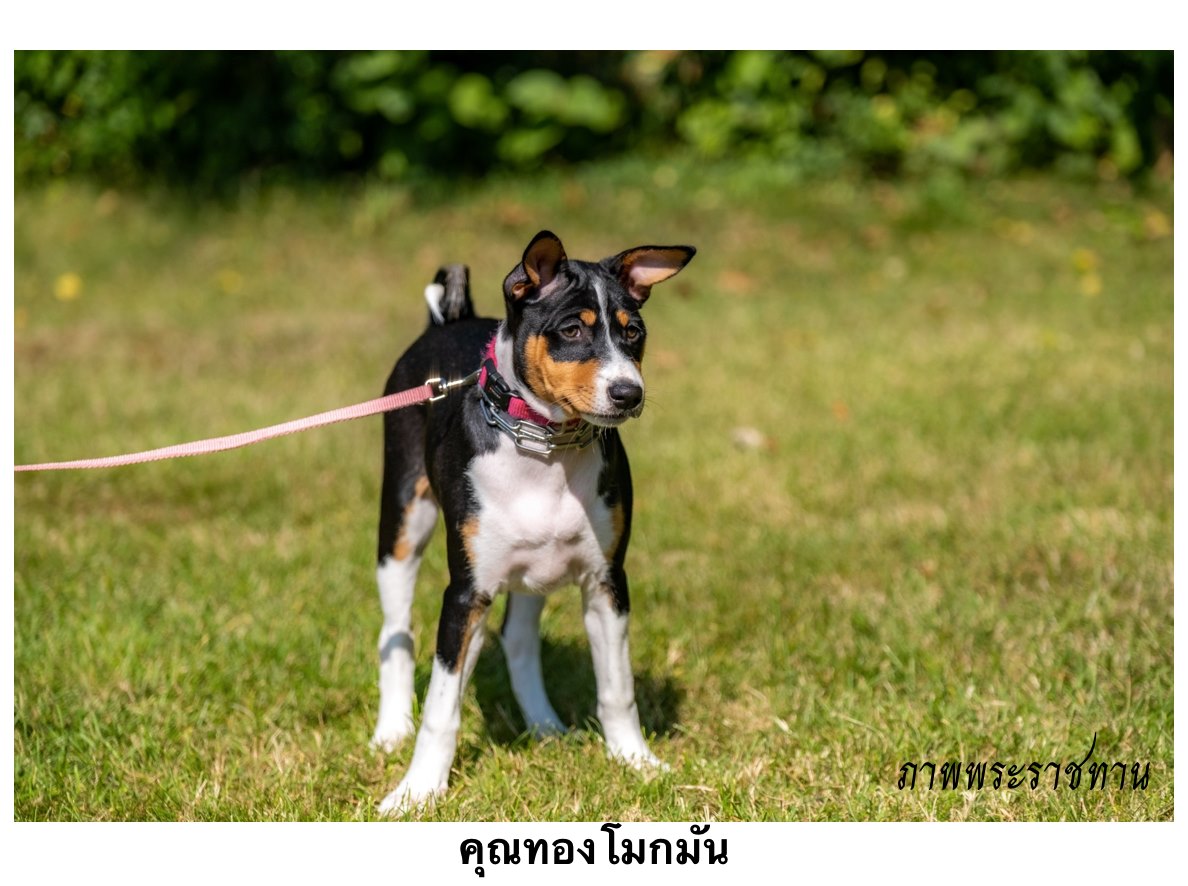 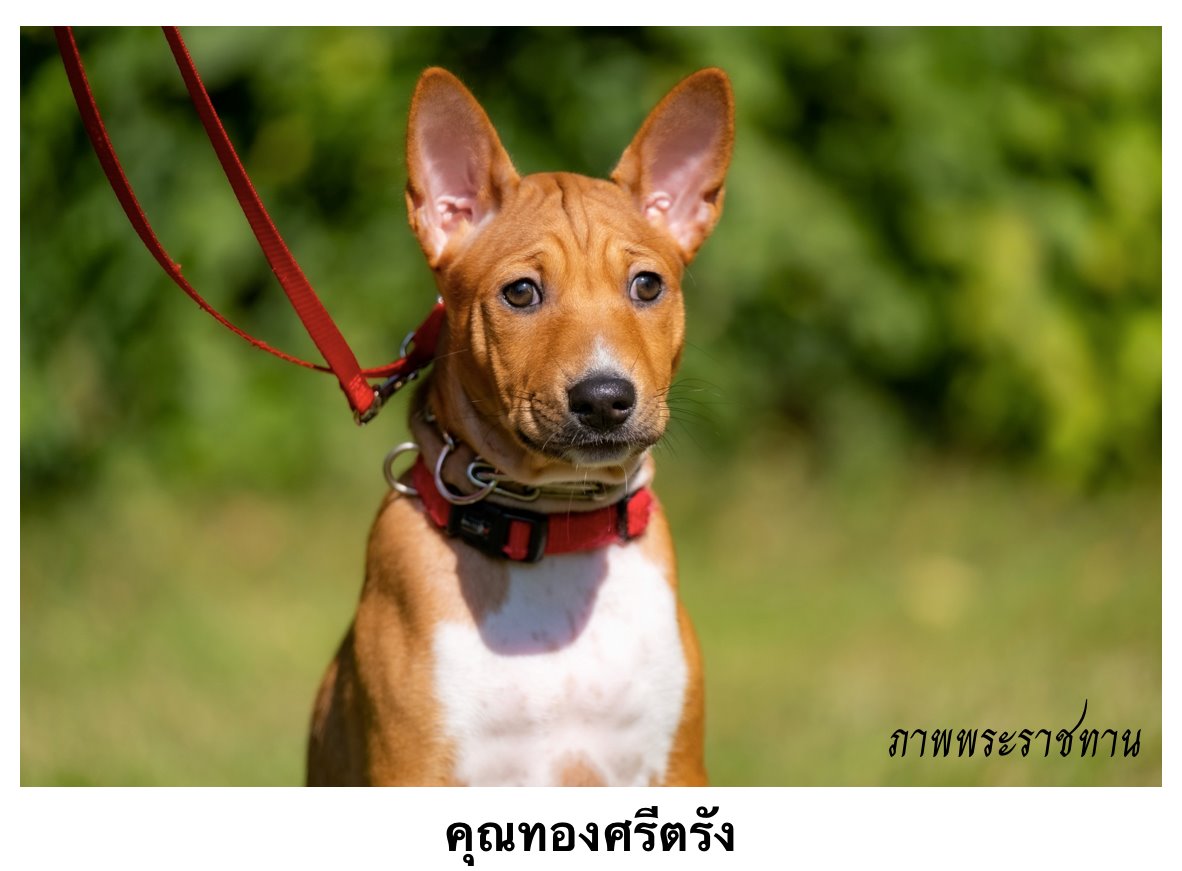 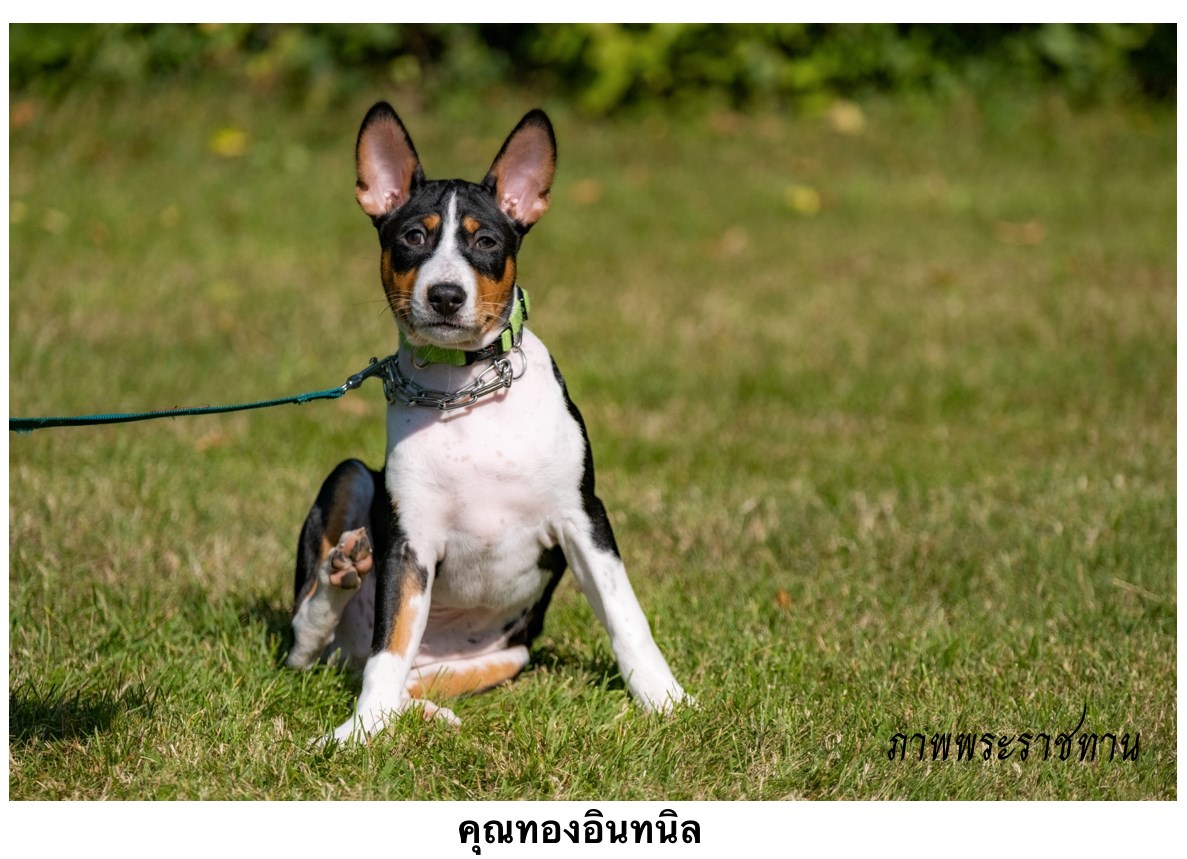 Semen from Thong Yhip was used to inseminate Khun Ann on July 8 and she had a litter of three brown-furred male puppies on September 6, named Thong Chaiphruk, Thong Ruangpheung and Thong Chamchuri. 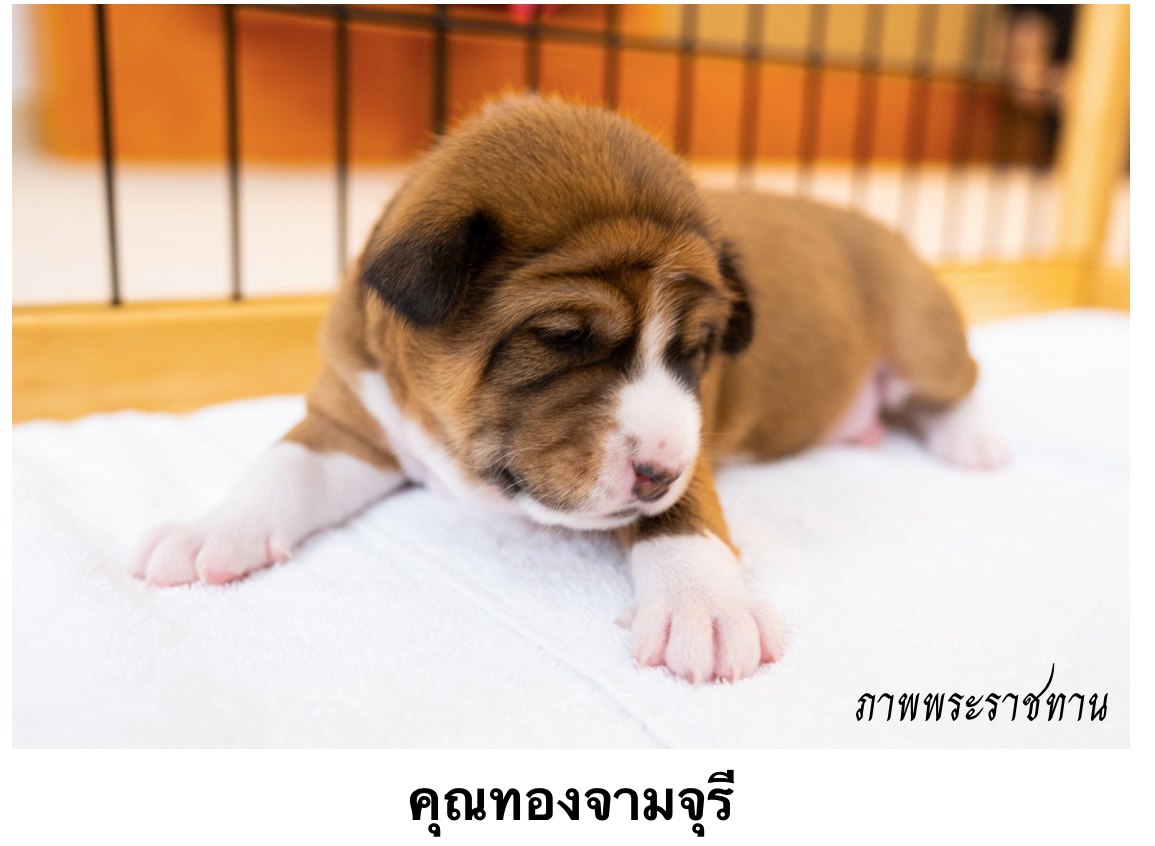 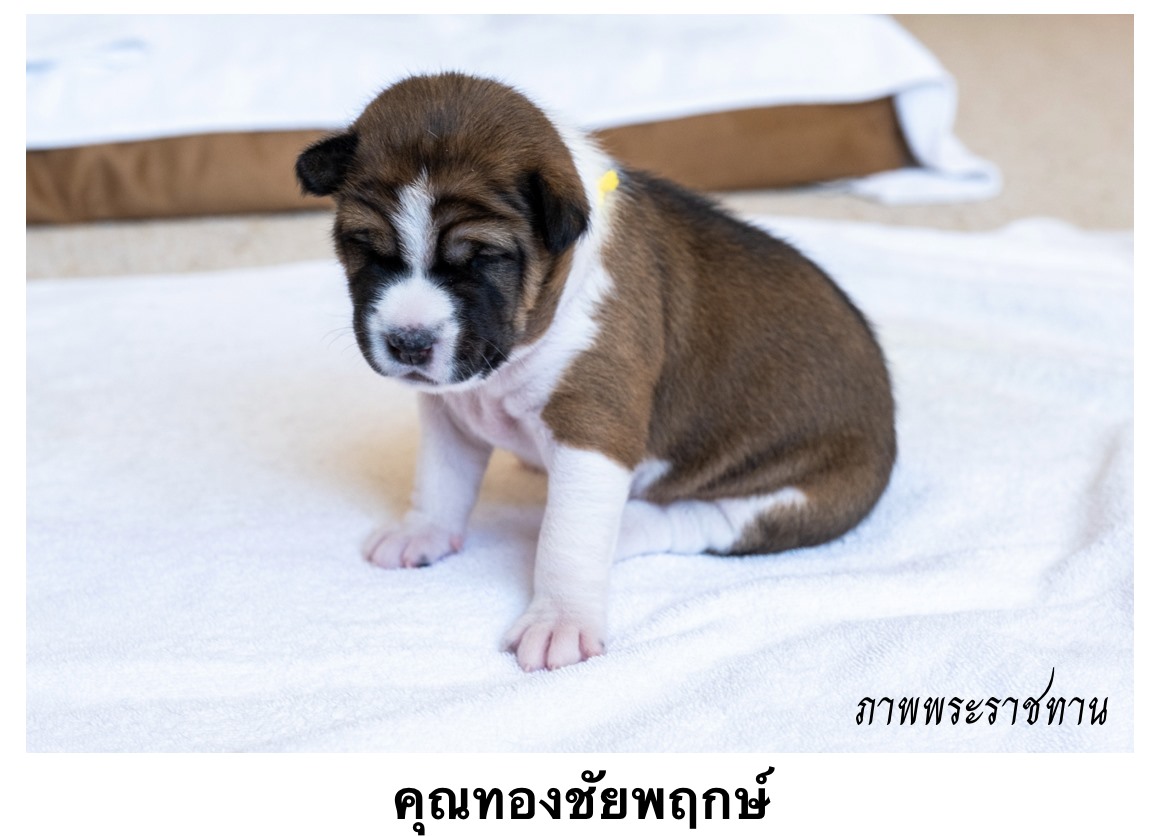 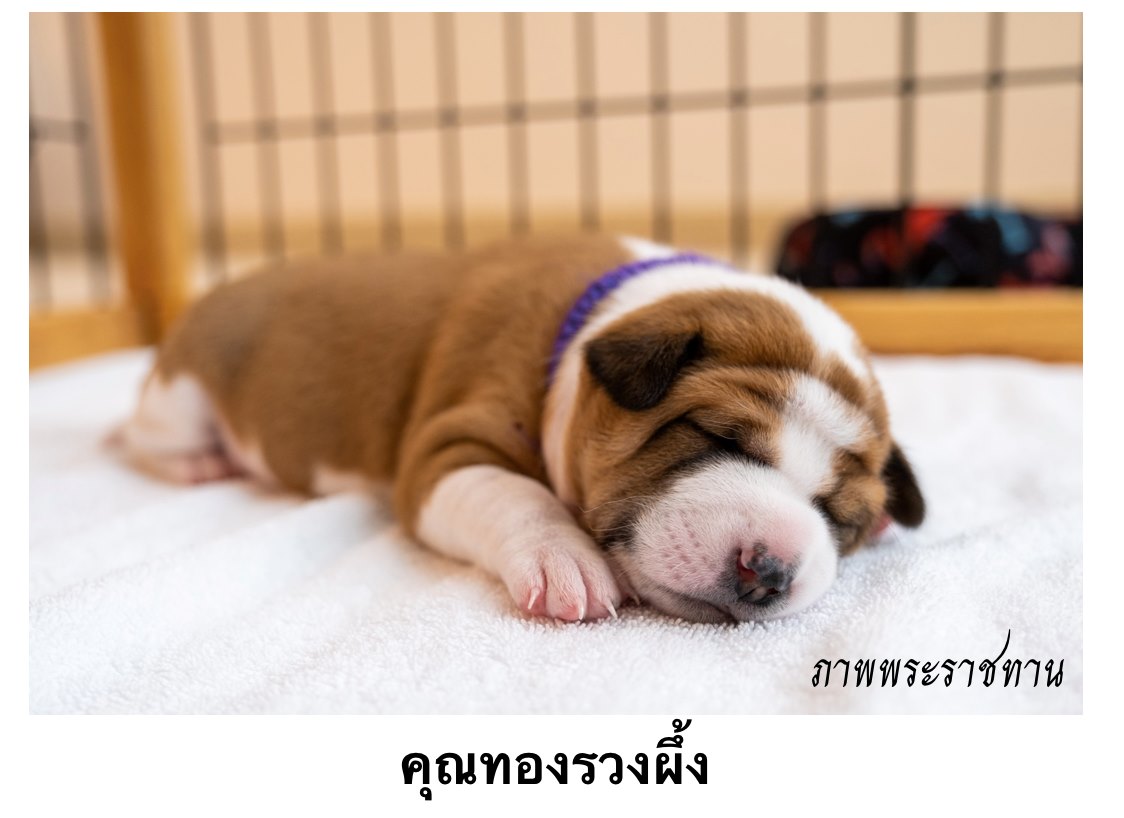 The faculty will be sharing more information about the pups in the near future. 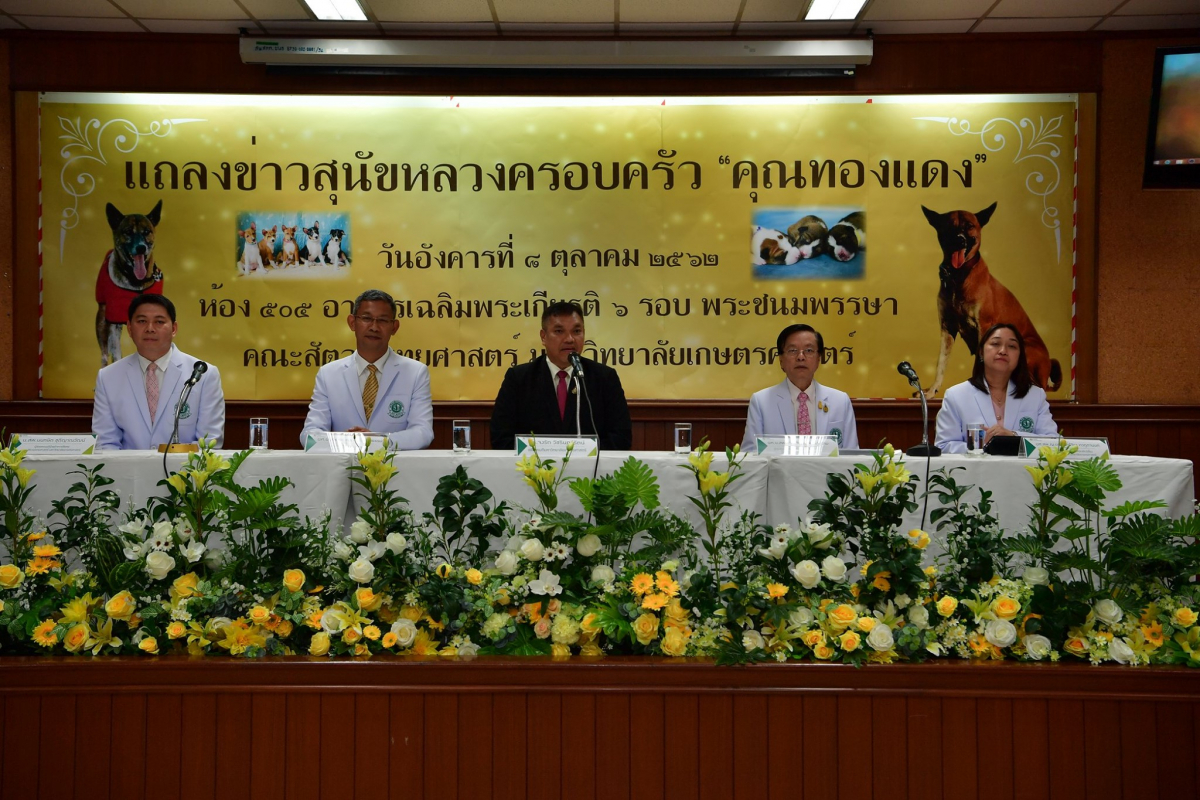