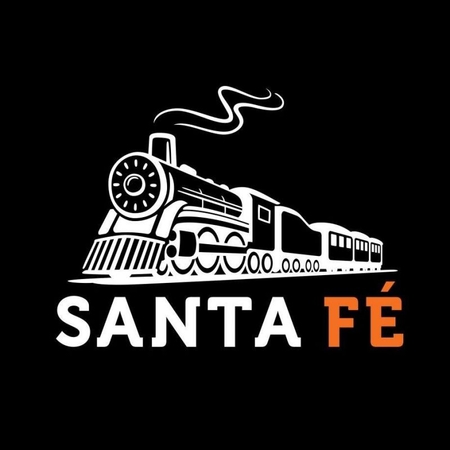 This acquisition, which will see Singha overseeing more than 110 Santa Fe restaurants across Thailand, is seen one of the hottest deals in the local food industry this year. The beverage giant began focusing on the food industry two years ago when it launched the Food Factors Company under the Boon Rawd Brewery Co group.

Food Factors, under the leadership of Piti Bhirombhakdi, has many projects under its belt and aims to make Bt5 billion in income over three years since its inception and has set a long-term income target of Bt10 billion per year. It also plans to be listed in the stock exchange. 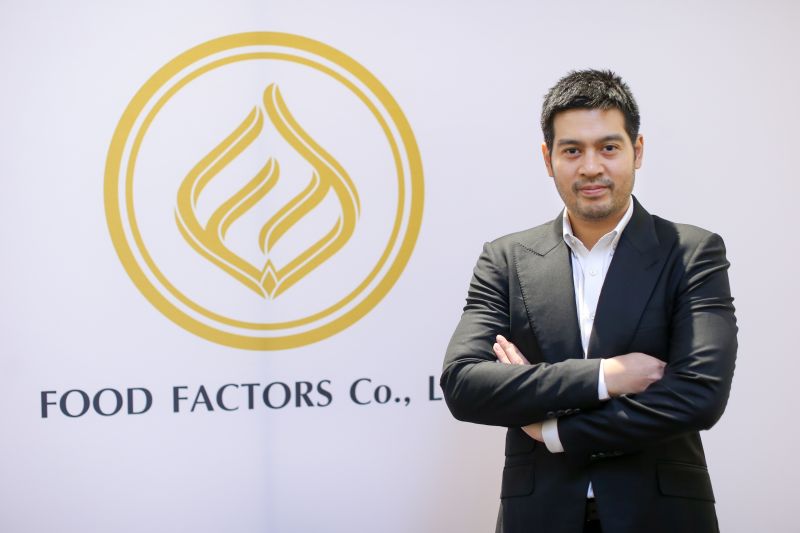 The Santa Fe chain was established in 2003 by Surachai Charn-Anudet’s KT Restaurantn Company and aimed to become a major competitor to Sizzler, an American chain brought to Thailand by Minor Food. 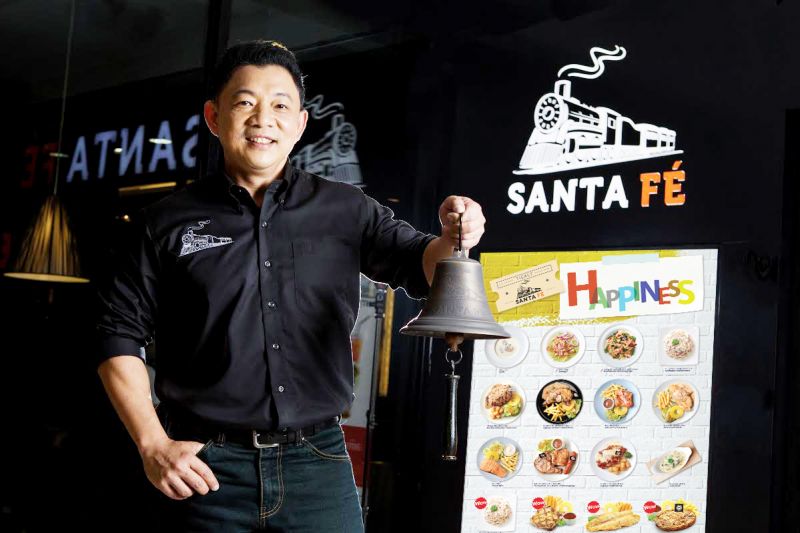