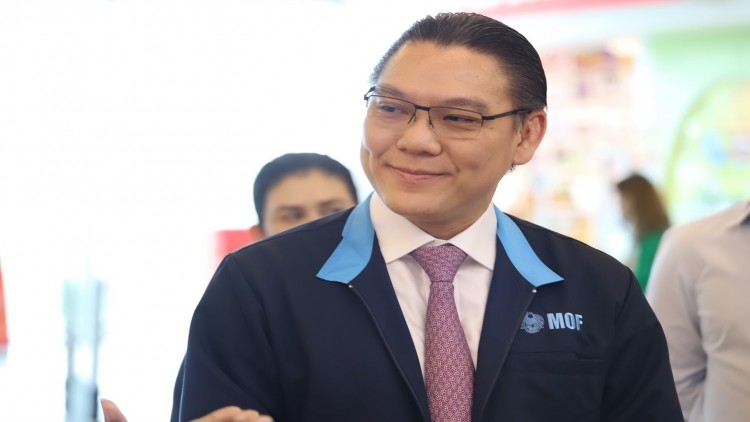 The second phase of the “Eat, Shop, Spend” economic stimulus package will limit the number of those registered at a maximum of 2 million but will offer more cash back for spending, Charnkit Detvitak, vice minister attached to the PM’s Office has said.

He added that Finance Minister Uttama Savanayana had finished considering the details of the scheme, which would be tabled before the Cabinet on Tuesday (October 22). Then the scheme will open for registration.

He added that unlike the first phase, the second phase will not hand out Bt1,000 cash for spending but will provide more cash back to encourage more spending by the recipients.

The second scheme will cap the number of those registered at 2 million, while the first scheme did so at 10 million. However, the ministry might reconsider expanding the limit on recipients in the second phase if it got an overwhelming response from the people.

The ministry will use the leftover budget from the first phase to finance the second phase. The budget of the first phase is Bt19 billion. So far, this Bt19-billion budget is yet to be fully used up.