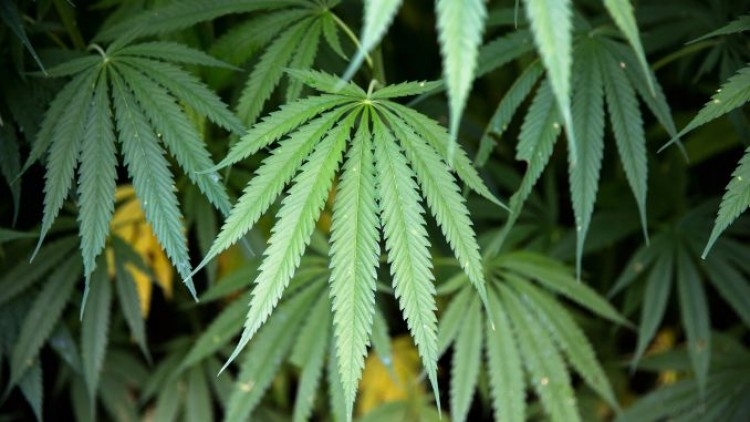 With the marijuana business in Thailand potentially worth US$661 million by 2024, the country will host its first international cannabis conference on November 18 at the Movenpick BDMS Wellness Resort in downtown Bangkok.

A consulting firm called Elevated Estate, billing itself as “a leader in knowledge of the Thai marijuana industry”, announced at a press conference on Friday (October 18) it had established a $30-million Cannabis Technology Fund to foster entrepreneurs and joint ventures related to the legal marijuana industry in Thailand and abroad.

It said the fund still has no capital because marijuana businesses are unlikely to be able to borrow money from financial institutions at this early stage.

Founder and chief executive Chokhwan Kitty Chophaka noted that, after the revamped Narcotic Drugs Act came into effect last February, Thailand became the first Southeast Asian country to liberalise the use of marijuana, albeit only for medical research so far.

She said marijuana could become one of the country’s most important economic crops and help drive economic growth.

Combined with the benefits of cannabis in the treatment of certain ailments, she said, the recreational use that is expected to eventually be legalised could give the Thai marijuana trade an estimated value of $661 million by 2024.

That would require amending the law to make cannabis use legal and the removal of the non-psychoactive component CBD from the banned drug list, given the global value of hemp seeds and hemp oil.

Next month’s international conference will be valuable to entrepreneurs and startups interested in pursuing the possibilities in cannabis, Chokhwan said. Participants can learn about cultivation, technology and innovation and the markets in different regions.

Under current Thai law, only nine organisations are authorised to cultivate marijuana, and only for medical research. The government will maintain strict control for the first five years.

But in the meantime, there are other related business opportunities that can be explored, such as making and distributing equipment for planting and extraction, and production or operational knowledge, Chokhwan said.

Amrit Chareonphan, co-founder and CEO of Hubba Co, said there are many opportunities for startups in this new field. He urged the government to help point the way for them, such as locating sources of capital. Some Thais might be looking to pair technological innovation with their families’ traditional farm knowledge and could do much good.

Tickets for the International Marijuana Industry Conference are on sale at www.eventpop.me. Find more information on the “elevatedestate” Facebook page.