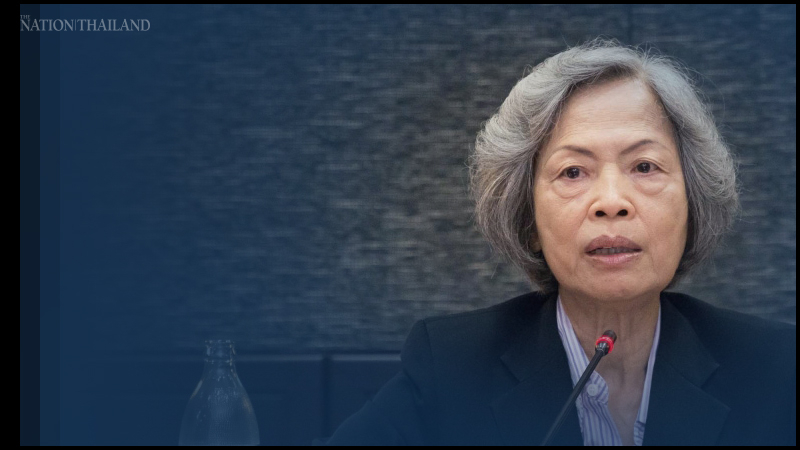 A member of the National Hazardous Substances Committee announced on Facebook on Wednesday (November 27) that she had resigned from the panel to express her strong disagreement with its decision earlier that day to postpone a planned ban on two agrichemicals seen as dangerous to public health.

Associate Professor Jiraporn Limpananont said she was “unwilling” to accept the committee’s resolution and disputed the chairman’s claim that members were unanimous in their decision.

“I have always insisted on banning all three substances and wanted the resolution of October 22 confirmed,” Jiraporn wrote, earning multiple indications of support from online followers.

The committee on Wednesday dropped its call for a December 1 ban on paraquat, chlorpyrifos and glyphosate, postponing the ban on the first two until next June 1 and allowing continued, controlled use of the third.

Jiraporn objected to suggestions that the use of glyphosate poses no threat to health.

“Other committee members and I discussed its negative effects on health and unmanageable risks to consumers,” she said. “Plenty of studies have found that it contaminates the environment, vegetables and fruit and human breast milk.”