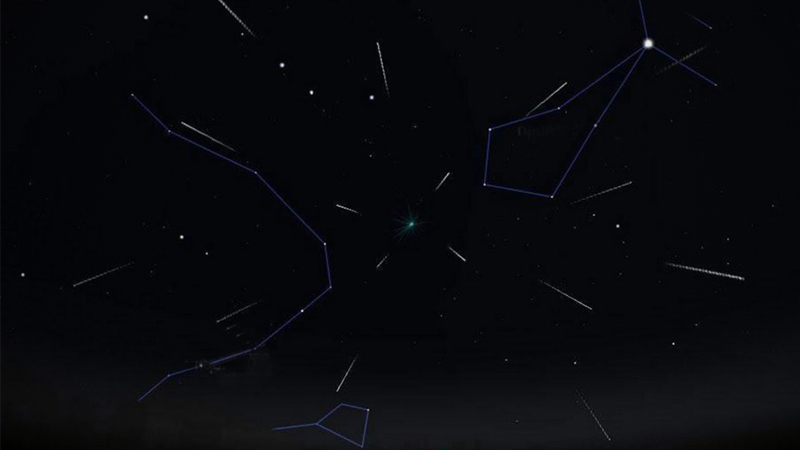 There will be a Quadrantids meteor shower on Saturday (January 4), which can be observed nationwide, the National Astronomical Research Institute of Thailand (NARIT) said.

The sub-division head of the NARIT astronomical academic service, Supareuk Kareuhanont, said that the meteor shower occurs every year between December 28 and January 12. In 2020, the shower will reach its highest rate after midnight on Saturday until dawn.

On the northeastern part of the sky, the rate of the shower was expected to reach the maximum of 120 per hour. Also, during the showering period, moonlight will not impede observation.

“Stargazers can witness the meteor shower on the dark sky without using telescopes,” he said, adding, “However, they should select an observing area where light does not disturb the visibility of the shower.”

The source of the Quadrantids meteor shower are particles of an asteroid named 003 EH1, which orbits the Earth. When the Earth moves closer, the particles gravitate towards the Earth and get burned in the atmosphere, creating a light shower in the sky or, sometimes, a fireball.