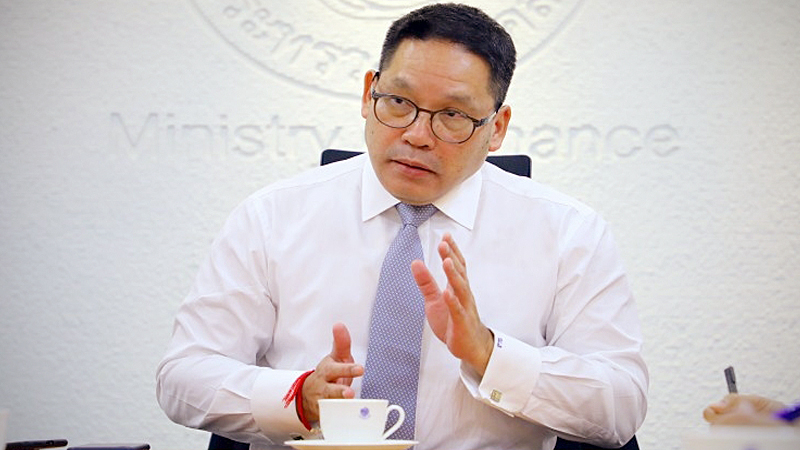 The Finance Ministry is working with the Budget Bureau to unlock disbursements for fiscal 2020, minister Uttama Savanayana said on Friday (January 24), adding he was confident the money would start flowing soon.

“I don’t think there will be any shutdown in budget disbursement, as some have speculated,” he said. “Prime Minister Prayut [Chan-o-cha] is aware of the delay and has ordered the relevant parties to speed up the process.”

Prayut has also expressed confidence that government employees’ salaries will be paid in full in coming months despite the delay, noting there were still funds left over from fiscal 2019.

Uttama responded cautiously when asked about a Tourism and Sports Ministry proposal to give foreign tourists cash coupons, as was done in the “Eat, Shop, Spend” promotional campaign.

“This matter needs further study,” he said. “There is no such budget approved at the moment.”

He said he believes refunding VAT for foreign tourists via a mobile application should be sufficient to boost visitor numbers.