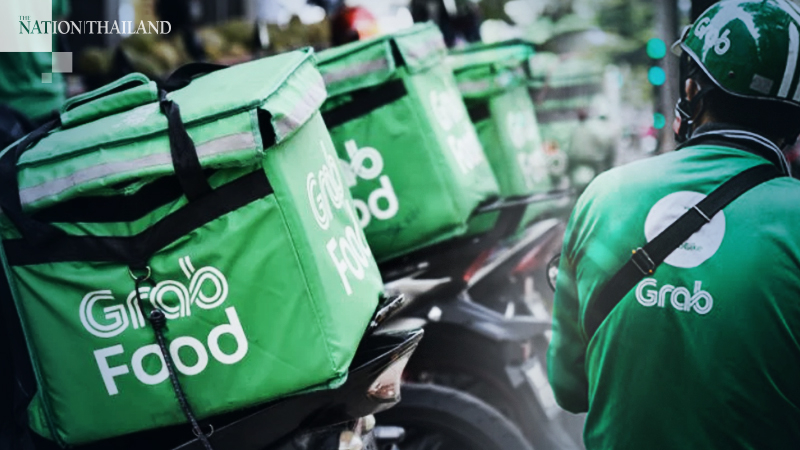 Delivery company Grab came under fire after it announced it was collecting Bt3 extra from users of GrabExpress (Bike) and GrabAssistants.

On April 1, Grab also launched “GrabCare”, a new campaign to cut down on the commission taken from providers from 35 per cent to 30 per cent and allowing GrabCar and GrabTaxi to deliver food. The company is also giving discounts for food deliveries to the Bamrasnaradura Infectious Diseases Institute, Raj Pracha Samasai Institute, Ramathibodi Hospital, Chulalongkorn Hospital, Rajavithi Hospital, Siriraj Hospital, and Siriraj Piyamaharajkarun Hospital.

However, on the Grab application, there is a new announcement that users of GrabExpress (Bike) and GrabAssistants will be required to pay an extra Bt3 for every delivery ordered. This announcement was slammed, with people saying the company is taking advantage of the crisis, when people are forced to stay home and are suffering from financial problems.