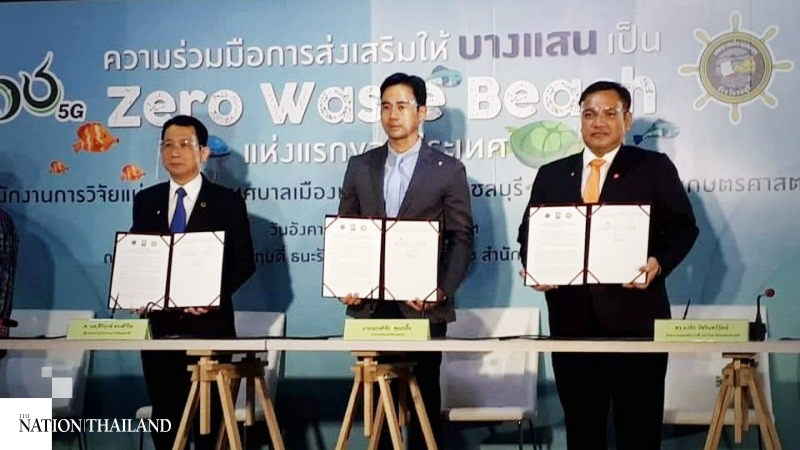 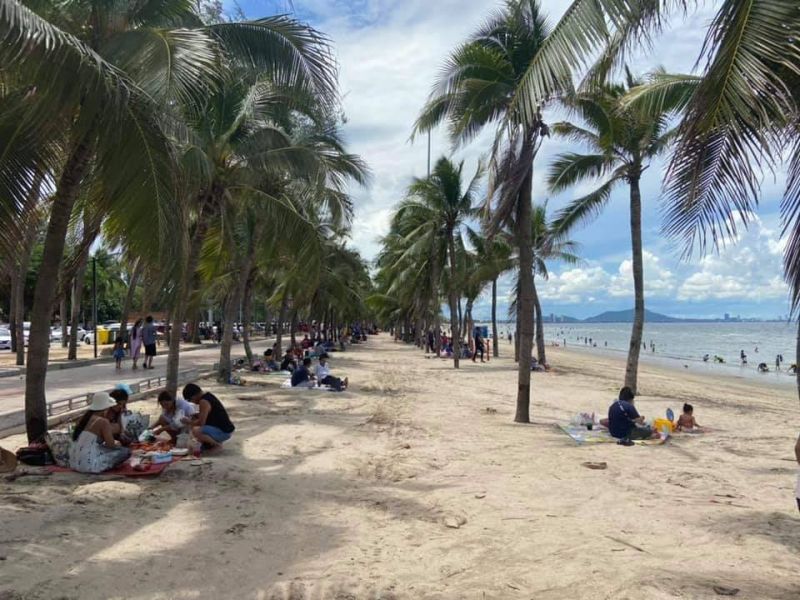 The Saensuk Municipality has signed an agreement with Kasetsart University and the National Research Council of Thailand to pursue the goal.

Narongchai Kunploem, the mayor of Saensuk Municipality, said on his Facebook page on Tuesday (June 9) that researchers from the Faculty of Engineering have invented devices and unmanned boats for garbage collection.

"Bang Saen Beach was affected by 60-70 per cent of marine debris and 30-40 per cent of waste from tourists," he said. "This cooperation will enable the municipality to collect waste effectively; it is considered a pilot project to be used for other beaches in the future." 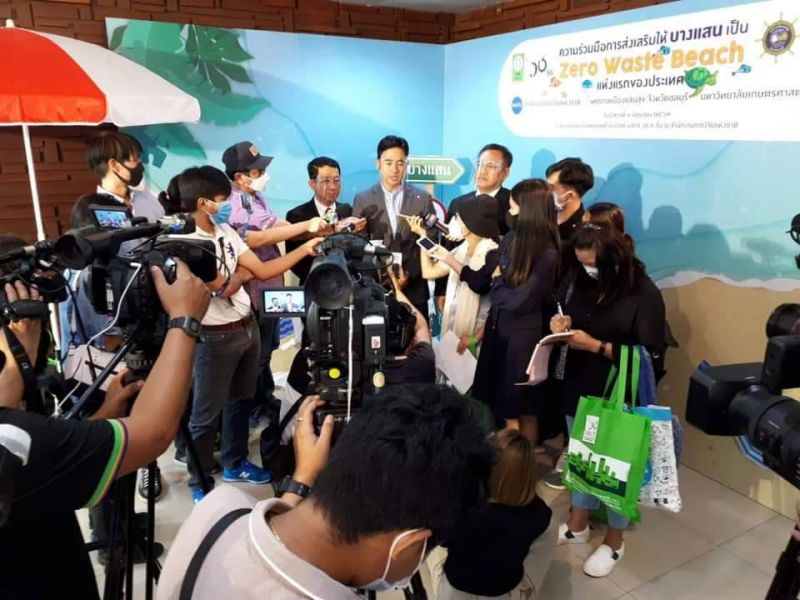 He added that the municipality also had implemented waste management, such as a ban on using foam and single-use plastic containers, Bang Saen Cleaning Week, and waste sorting.

"To contain the spread of Covid-19, those running stalls will be banned from selling food every Monday to maintain the environment. If Monday is a holiday, the ban will moved to Tuesday," he added.

"Meanwhile, the municipality has arranged seven parasol and beach chair-free areas to allow people to take a rest in the area as well."