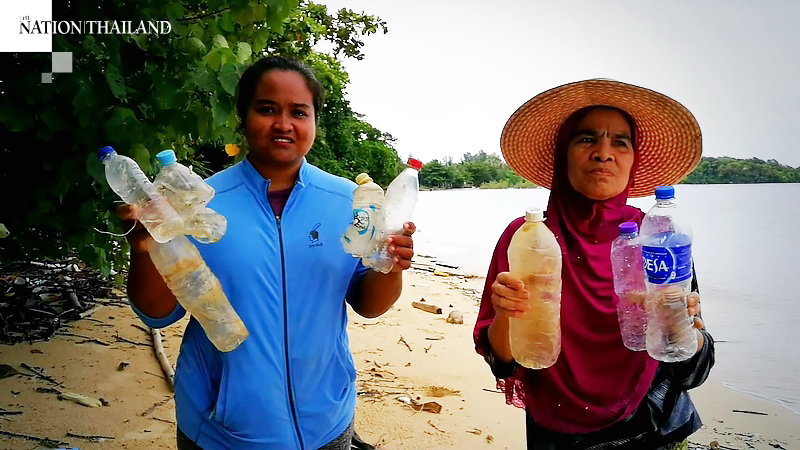 Villagers in Krabi province made the most of the plastic trash that was swept into the Ban Koh Kwang Beach by strong waves – they sold it. 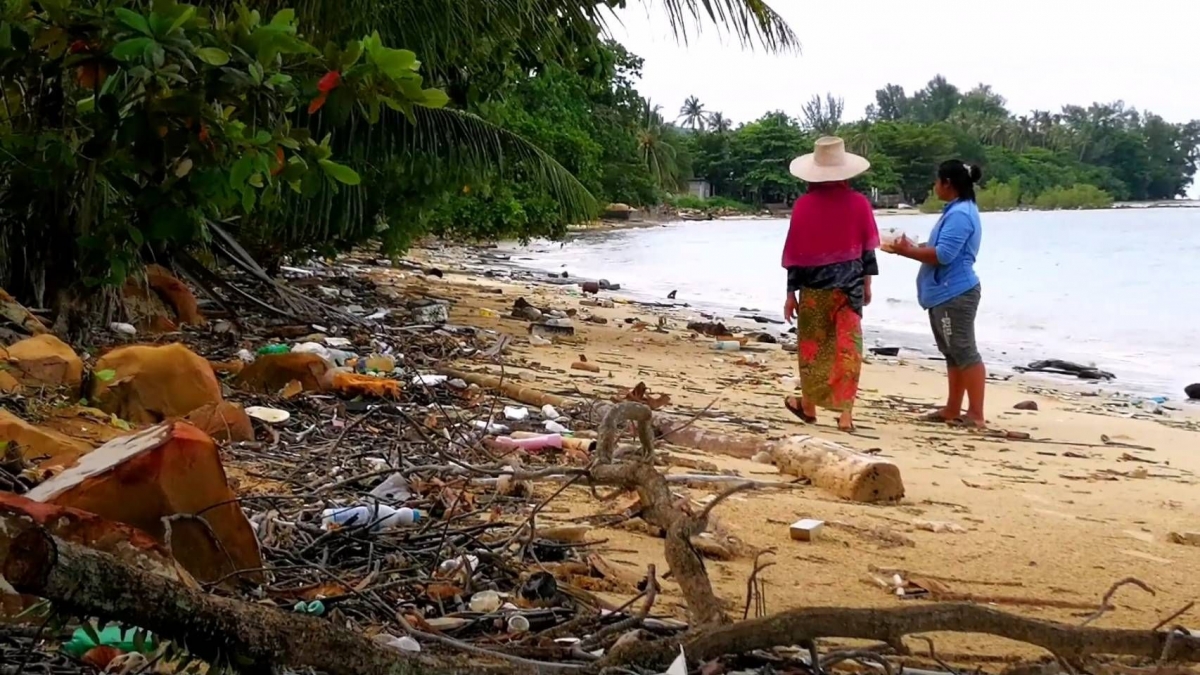 Chan Sochuea, a 62-year-old villager, said on Tuesday (July 7) that the beach had been covered with plastic trash and driftwood brought in by strong waves over the past two days. “Since we know that plastic waste can be sold, we invited everyone to come collect it,” she said. “Though it didn’t earn us much money, at least we cleaned up the beach.”

Warunee Chorpook, 29, who previously worked as a cook at a hotel, said she had come to collect the garbage because she was unemployed and also because she wanted to help clean the beach.

“Though it didn’t earn us much, at least we were able to ensure that the waste doesn’t get swept back into the sea again,” she said.