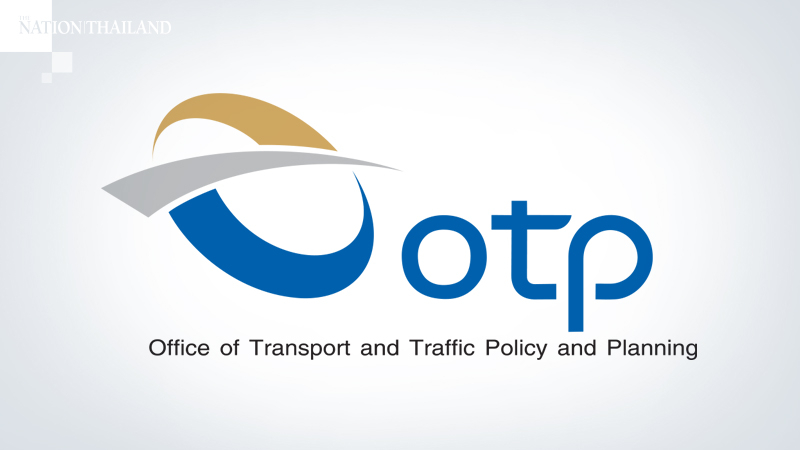 Electric vehicles (EVs) will serve the three provinces of the Eastern Economic Corridor (EEC) in a project that will cost around Bt14.4 billion.

Public hearings conducted by the Office of Transport and Traffic Policy and Planning (OTP) unveiled a three-tier plan for transport in Chachoengsao, Chonburi and Rayong.

The first tier covers transportation between regions, the second transport within cities, and the third transport to link people’s homes with other transport networks.

To serve all three transport systems, the OTP plans to develop a total of 18 routes served by EV buses, EV minibuses and EV trams.

The EV systems aim to double public transport use among locals from 7 per cent to 14 per cent.

They will also help reduce accidents by 30 per cent and save around Bt.2.5 billion in fuel costs per year (125 million litres), said the OTP.

The Bt14.4-billion budget will be used to construct the system and purchase the electric vehicles by 2023.

The transport routes in each province will be ready for passengers by 2024.

The project will be developed under public-private partnerships (PPPs) between local government agencies and private companies.