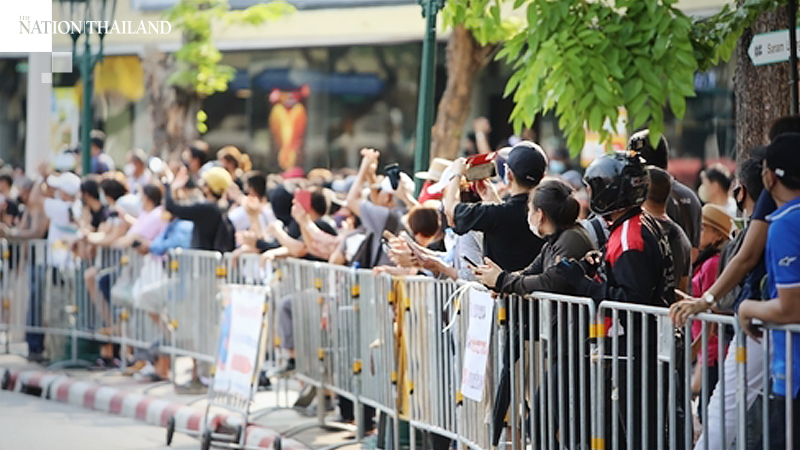 Chulalongkorn scientist Jessada Denduangboripant has demanded that Mongkulwattana Hospital director Dr Rienthong Nanna reveal the list of companies that he says will reject job applications from youth who have participated in anti-government protests.

Rienthong, an ultra-royalist, issued a public threat saying he will launch a campaign stopping companies, organisations and institutions from hiring anti-government protesters. These companies and organisations are also said to have shown interest in his “dream project”.

Jessada, meanwhile, called on Rienthong to reveal the names of these agencies, so pro-democratic activists do not waste their time applying to wrong firms.

However, Rienthong responded by saying it was Ticha who should be examined to see if she was undermining the Thai royalty.

Meanwhile, Sawatree Suksri, a lecturer at Thammasat University’s Faculty of Law, pointed out that according to the charter’s Article 397, any person, who in a public place or in public, through any act, treats another with insolence or in an offensive manner, or causes another to face disgrace, trouble or annoyance, shall be liable to no more than a month in prison and/or a fine not exceeding Bt1,000.