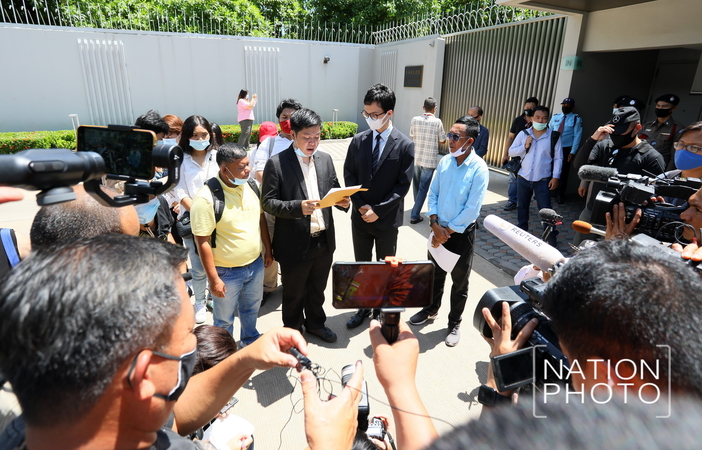 Supporters of the ultra-royalist group People for the Nation, Religion and Monarchy gathered in front of the Japanese Embassy in Bangkok on Tuesday (August 25) and called on the Japanese government to take action against a self-exiled Thai dissident based in Japan. 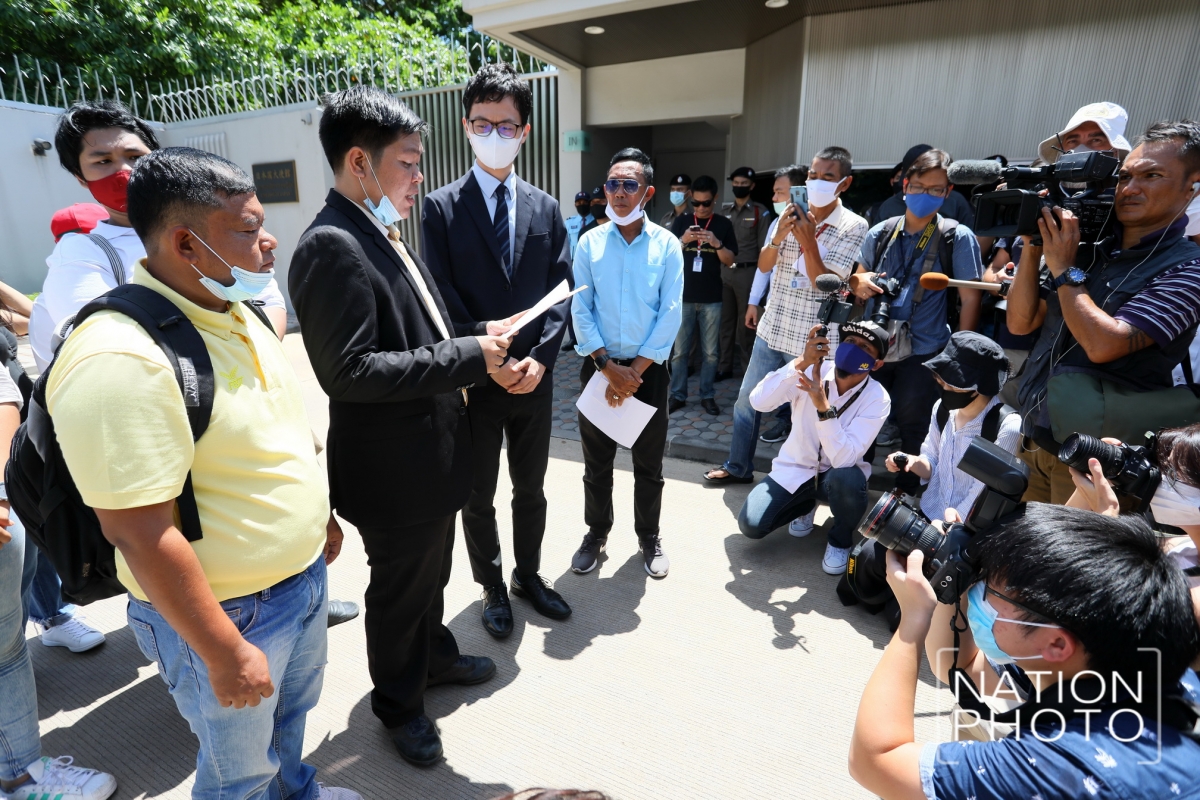 Pavin Chachavalpongpun, who works as a professor at Kyoto University’s Institute of South East Asia Study, created the Facebook group Royalist Marketplace on April 16, stating its aim was to encourage debate on the monarchy.

However, the ultra-royalist group accused him of defaming the monarchy with rude and malicious words, creating disunity within Thai society and implanting false ideas among the younger generation. The group urged Japanese government to dismiss Pavin as a professor and extradite him back to Thailand to face legal action.

On Monday, Facebook said it was planning a legal challenge against the Thai government after being “compelled” to block access to Royalist Marketplace in Thailand. The government had earlier threatened the social media giant with legal action unless it took down the page, which has around 1 million followers.