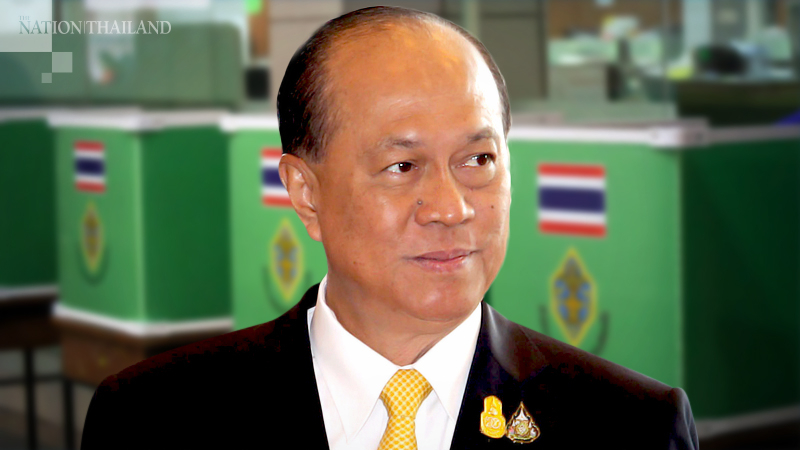 The official dates of local elections delayed since the 2014 coup will be revealed next month, according to a government announcement on Wednesday.

Deputy Prime Minister Wissanu Krea-ngam said they would be held on December 13 this year during the long holiday, when people would be available to vote.

"We expect to get an answer on the local election period by October this year, while the Cabinet will decide on which positions will be elected first, he added.

The Election Commission will be able to fund poll arrangements with money from the 2021 budget if it passes through Parliament, said Wissanu.