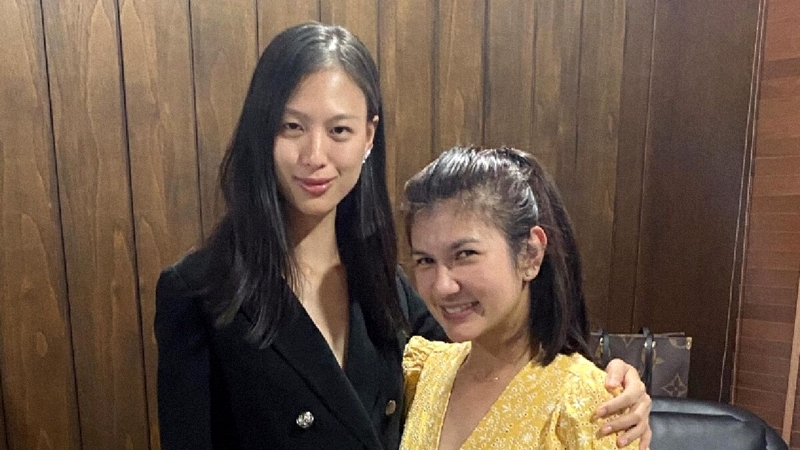 Miss Universe Thailand favourite, Chayathanus “Cheraim” Saradatta met Saranya Wangsukcharoen, better known as “Lawyer Nida”, on Monday to seek help with rumours that she has placed a “spy” in the contest organising company.

They were expected to hold a press conference on Tuesday at the GMM Grammy building.

Piyaporn Sankosik, executive director of organising company TPN 2018, said the firm had given the contestant a chance to quit on her own so she could return to the contest next year.

However, Saranya said that it was unfair that Chayathanus was being targeted despite there being no confirmation of the accusations.

Chayathanus is a favourite among young people, especially those supporting pro-democracy movements, as she usually makes progressive comments on topics such as the legalisation of prostitution and politics.