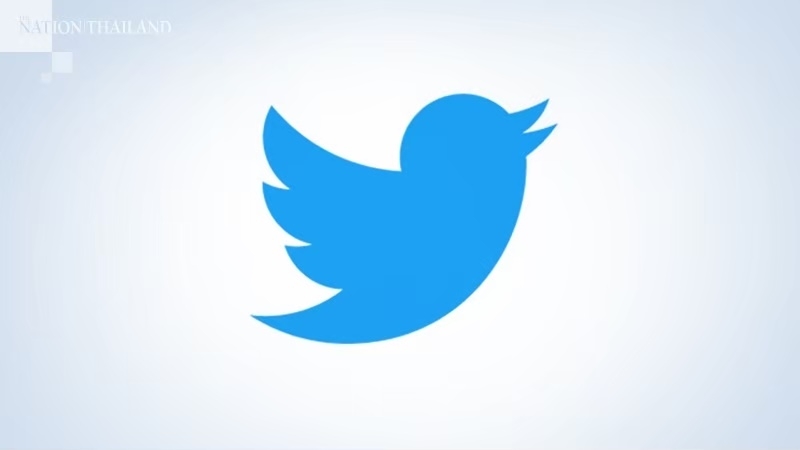 Twitter bans 926 accounts believed to be linked to the Royal Thai Army, and has also suspended many accounts linked to the governments of Russia, Iran, Cuba and Saudi Arabia.

A statement on twitter.com said it has permanently suspended 1,594 accounts associated to the five networks for various violations of policies.

The data uncovered has been shared with Stanford Internet Observatory for independent investigation and analysis, it said.

The statement said Twitter uncovered a network of accounts linked to the Royal Thai Army for falsely “amplifying” pro-Army and pro-government content as well as engaging in behaviour targeting prominent political opposition figures.

The platform said these accounts have been banned and it will continue to take steps against activities related to the Army.

Twitter also said it has suspended accounts in Iran for artificially expanding conversations on politically sensitive topics such as the Black Lives Matter campaign, murder of George Floyd and other issues of racial and social justice in the US.

In Saudi Arabia, 33 Twitter accounts have permanently removed because they were created to impersonate key Qatari political figures and advanced narratives about Qatari politic, which would have been favourable to Saudi authorities.

In Cuba, 526 fake accounts run by youth organisations with ties to the Cuban government have been permanently deleted.

Meanwhile in Russia, five accounts that were being monitored since the beginning of last month have been removed. These accounts were found to be linked with a fake news agency called PeaceData.

The social-media giant said this crackdown was in line with its policy to protect the integrity of public conversation and hold state power to account.

More information can be found at @TwitterSafety.