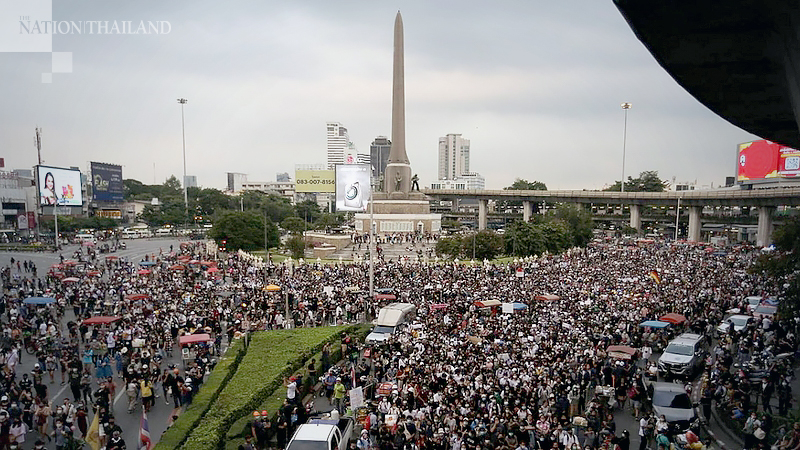 A majority of Thais were worried about the pro-democracy protests against the government erupting in violence, a recent survey by the National Institute of Development Administration, or Nida Poll, found.

The study was conducted on October 19-20 on 1,336 people aged 18 and above, with various levels of education and from different occupations throughout Thailand.