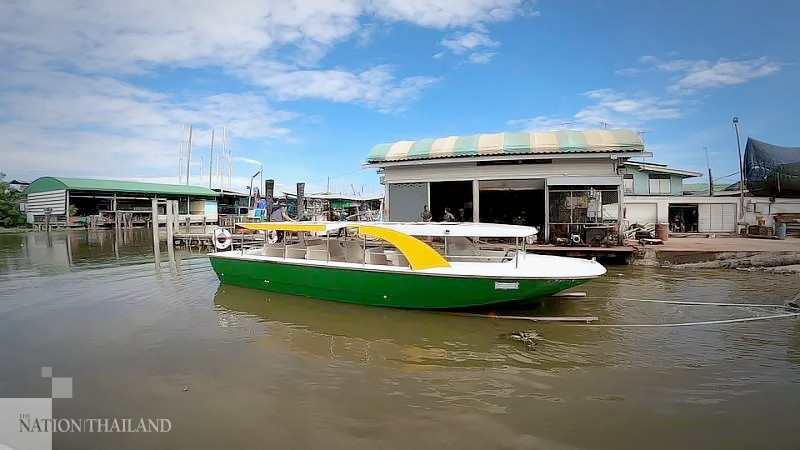 The Bangkok Metropolitan Administration (BMA) plans to deploy seven additional electric shuttle boats in Phadung Krung Kasem canal from November 27, after it has been running the first electric boat for several months now, a source said on Thursday.

“The electric boat pilot project has received a warm welcome from commuters, as the boat produces no noise or air pollution,” he said.

“The BMA said that by adding seven more boats, they can increase the trips from 14 to 39 per day, or every 15 minutes, from 6am to 7pm on weekdays, and 23 trips on weekends. Electric boats will be free of charge until further notice.” 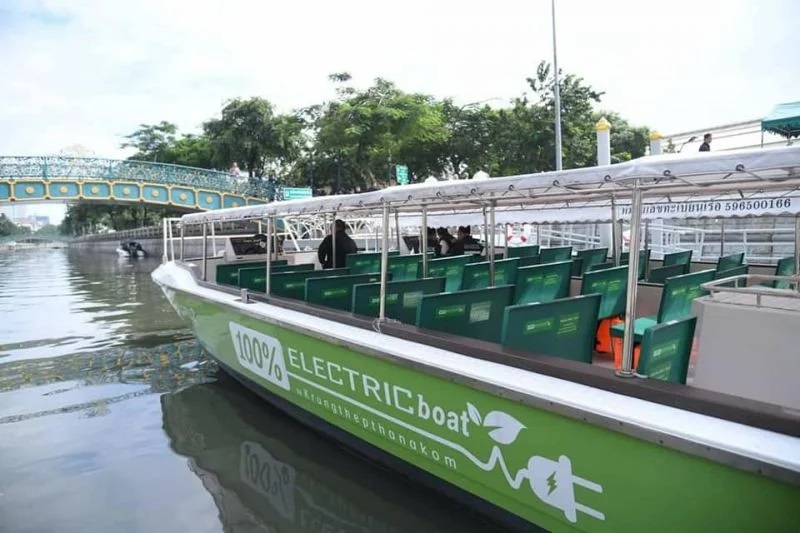 The electric boats will run on a 5-km-long route through 11 piers, passing major landmark such as Hua Lamphong train station, the Energy Ministry, Ratchadamnoen Nok Avenue and Democracy Monument. 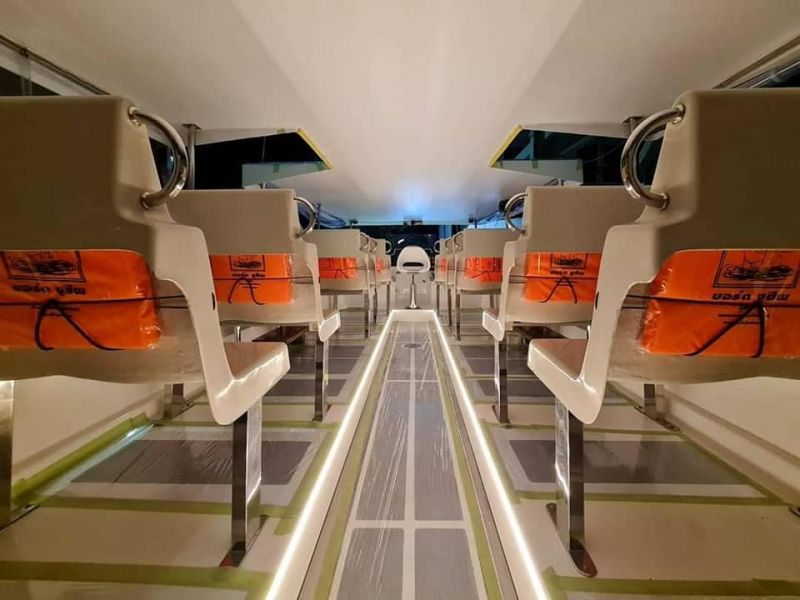 “The boats are 100 per cent powered by electricity generated from 12 solar panels on their roofs. They are also equipped with a lighting system, GPS, anti-slippery mat and a wheelchair accessible seat, apart from 30 normal passenger seats,” the source added. “The boats can run at a maximum speed of 17 km/h and for up to four hours on a fully charged battery.”