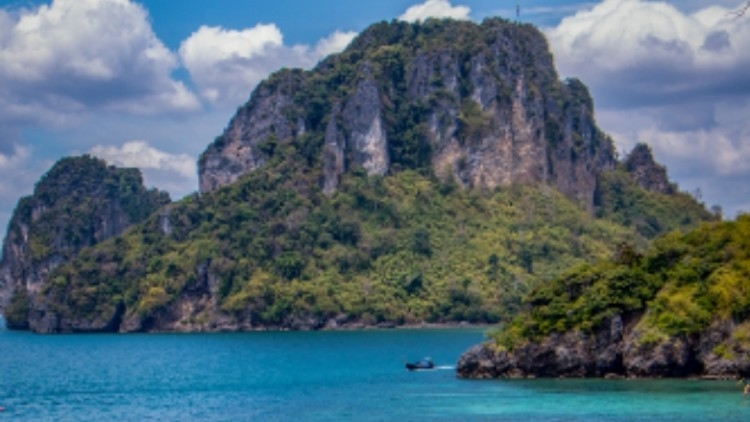 At least 3.11 million Thais planning to travel over four-day weekend, with ‘We Travel Together’ scheme influencing many tourists.

The Tourism Authority of Thailand (TAT) expects the December 10-13 weekend to see up to 3.11 million Thais travelling in the country, spending more than Bt12.6 billion and boosting hotel occupancy by up to 40 per cent, TAT governor Yuthasak Supasorn said on Wednesday.

Most respondents (87.64 per cent) opted for short trips averaging three and half days, with the average total cost coming up at Bt9,136.
Of the respondents, 63.05 per cent chose the North as a preferred destination, followed by the East, Central region, Bangkok and its metropolitan area and the Northeast. The most popular provinces proved to be Chiang Mai, Chonburi, Bangkok, Phetchabun and Krabi.
Average travel groups came in at 4.3 people, most of them families. Private cars proved to be the most popular mode of transport (56.24 per cent) followed by flights (12.05 per cent) and bus (10.89 per cent). While most travellers (60 per cent) chose to stay in hotels and resorts, 13.88 per cent preferred to stay with friends or relatives.

Yuthasak said the one factor making Thais hesitate in making travel plans during this long weekend were the Covid-19 infected Thais who sneaked across the border from Myanmar in Chiang Rai’s Mae Sai district. This has affected especially affected the tourism business in Chiang Rai and Chiang Mai as people are anxious and unconvinced about the domestic epidemic situation. Many bookings have been cancelled since this news broke.

Tourism in the South has also been affected by flooding in several provinces, including Nakhon Si Thammarat, Surat Thani, Krabi, Trang, Phatthalung and Songkhla.